was born to Jan and Leenje Roetman. 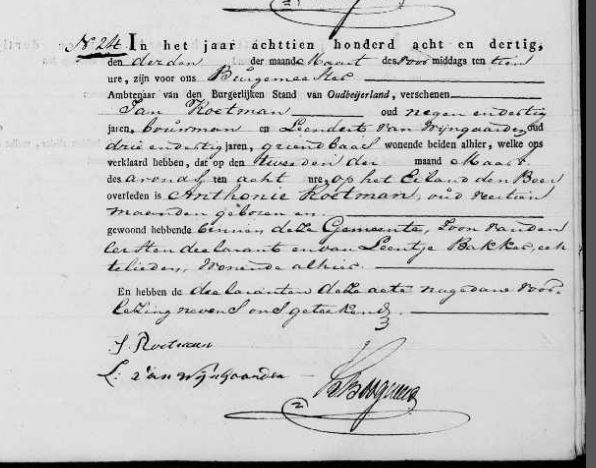 *This Ancestral contribution to the lineage is the work of Petra Roetman.