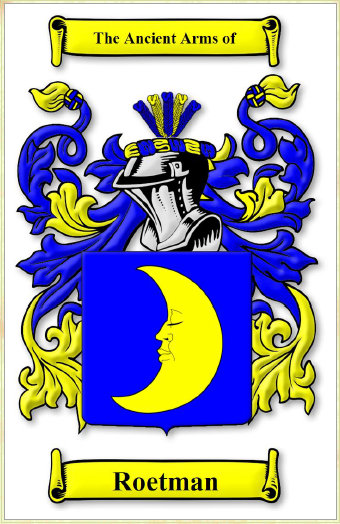 Our Roetman ancestors come from Sommelsdijk/Middelharnis, a territory on the Haringvliet, a waterway inlet of the North Sea. It is located in the southern part of the Netherlands, close to Rotterdam. 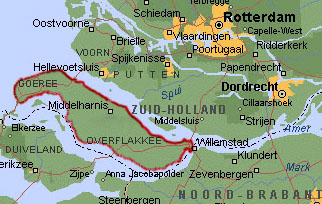 Johannis Ruthmann (Roetman) was born in Millingen in Rees. Millingen is one of eight small villages that combined make the city of Rees, Germany. There is a Millingen in the Netherlands on the border with Germany. It looks to me like the same situation we in the United States have with Kansas City, Missouri… or is it Kansas City, Kansas? Same city. It just depends on which side of the river it is located. 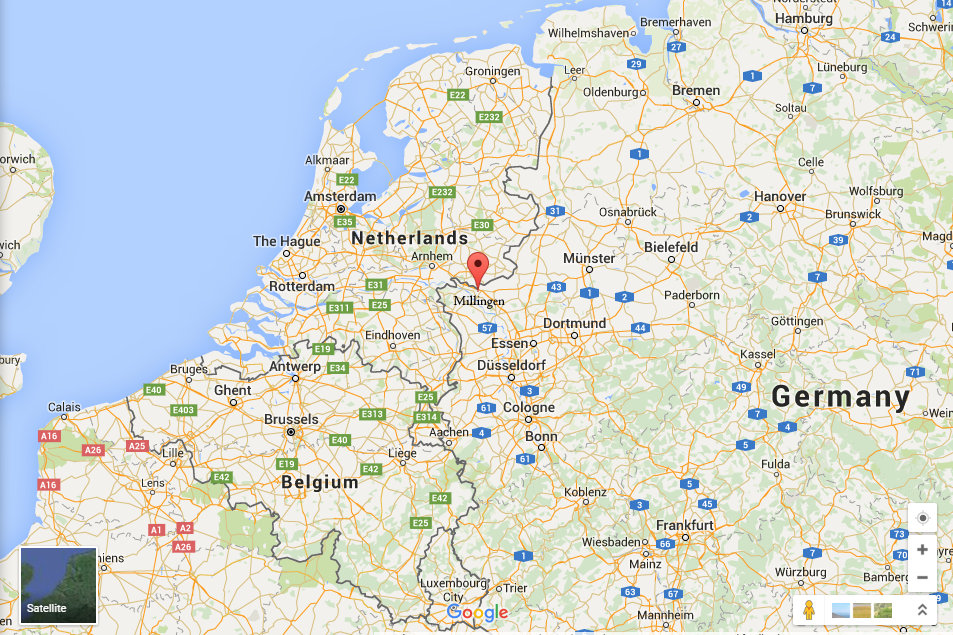 It is quite probable that the line continues further back into Germany and that we are of German ancestry, not Dutch. Roetman is the Dutch version of Ruthmann. 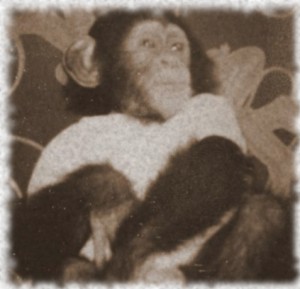 According to John Baugh, this is a picture of Fred Roetman…
he goes waaaaay back.