0was born  July 14, 1906 ‘Ernest Leonard Roetman’ in Grand Rapids, Michigan to Leonard and Sarah Volk Roetman.  He was adopted by Ross and Mary (Diehl) Diehl. (They were cousins who had no children.) His name was changed to Ernest Paul Diehl, as he did not want to be associated with the name Leonard.  The Diehls lived on a farm in Allegan, MI, and they traveled a great deal.  Upon manhood, Ernest moved to PA to help his uncle in the coal business, later buying his uncle’s house and business in Claysburg, PA.
He married Margaret Isabel Brightbill  on February 14, 1935. They operated the business in Claysburg until retirement. * information from Janet Diehl Sollenberger 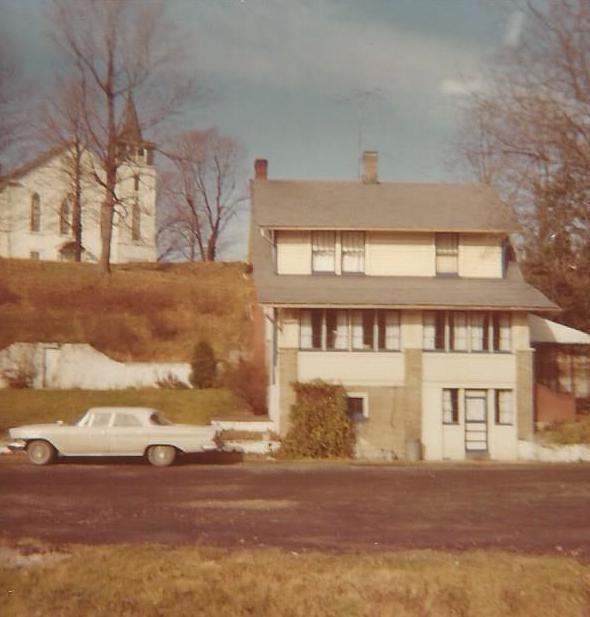 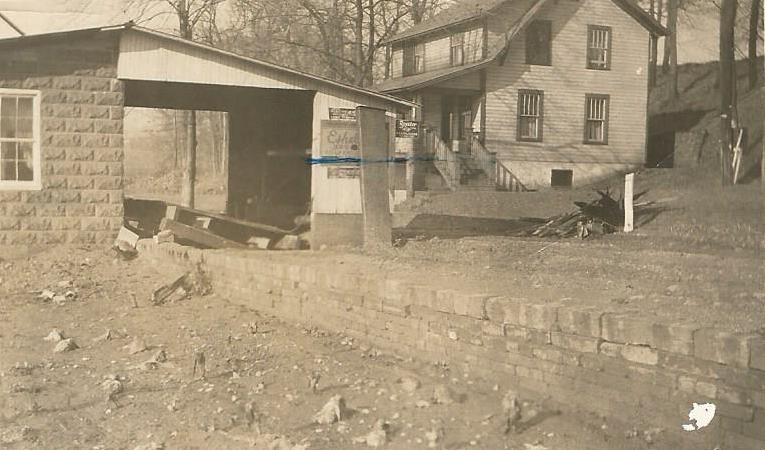 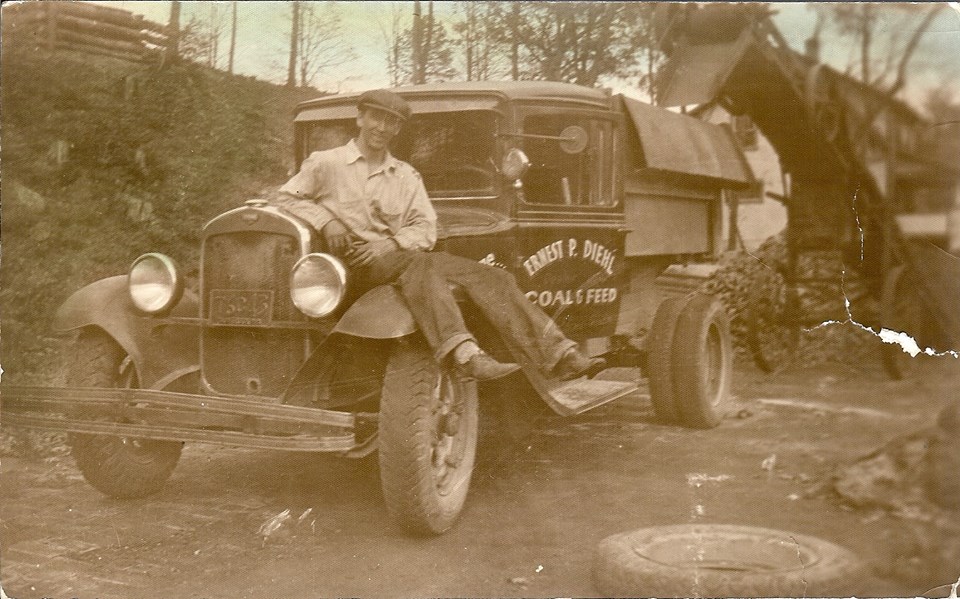 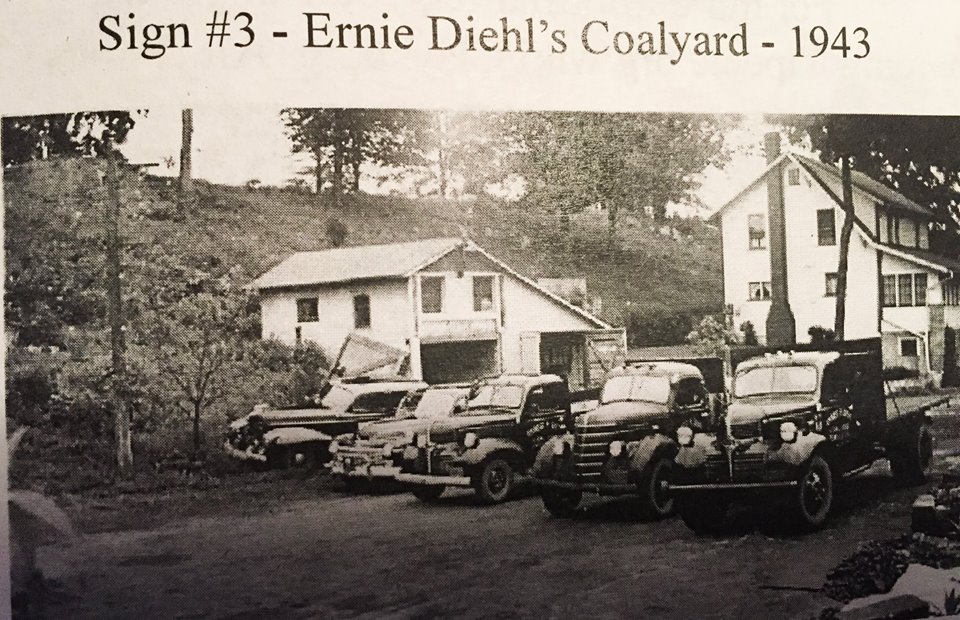 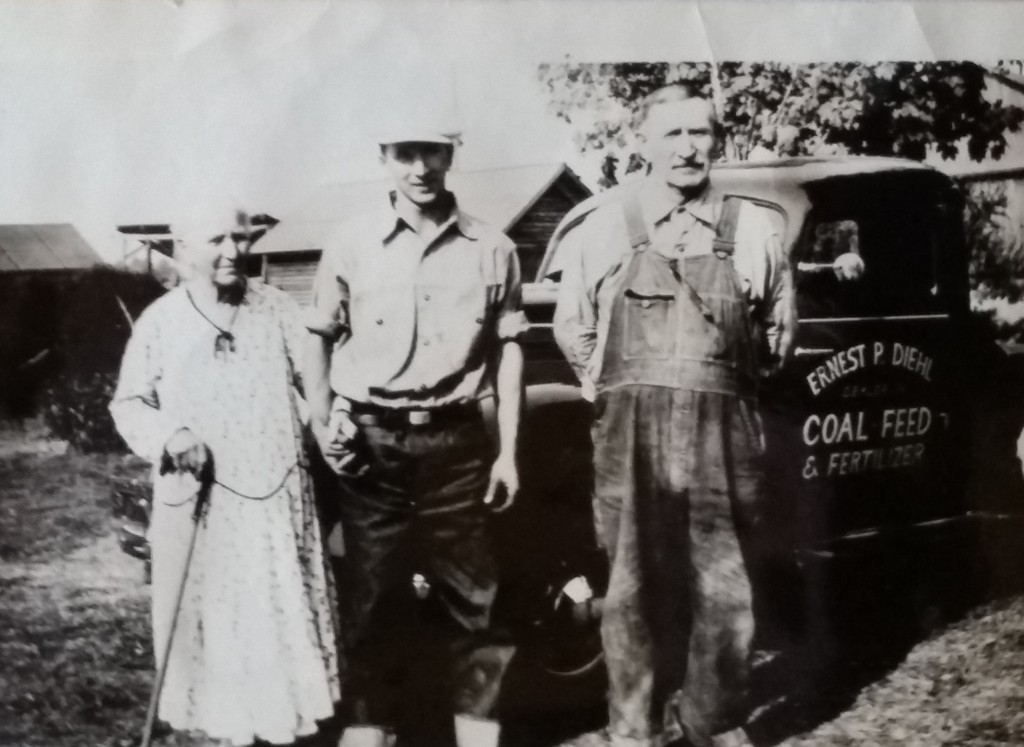 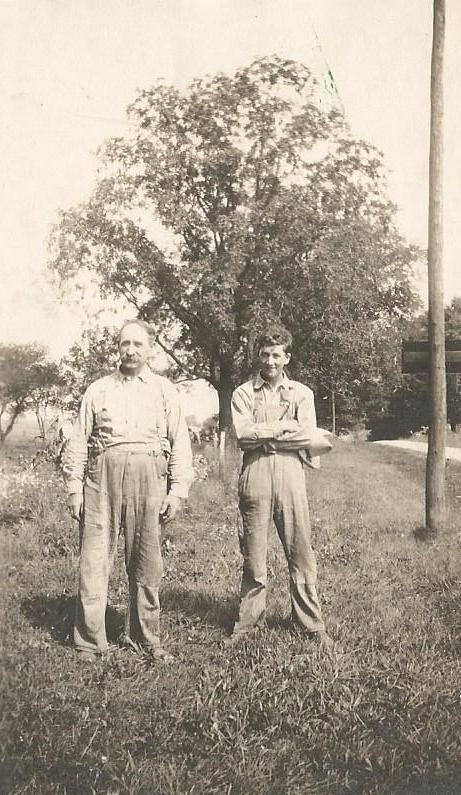 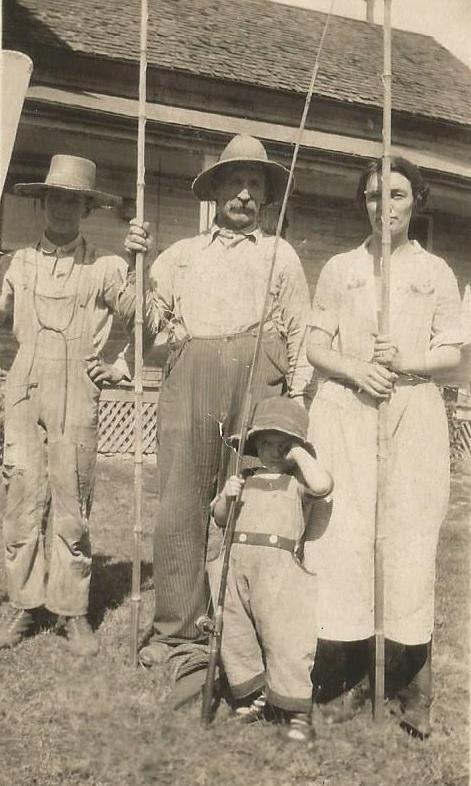 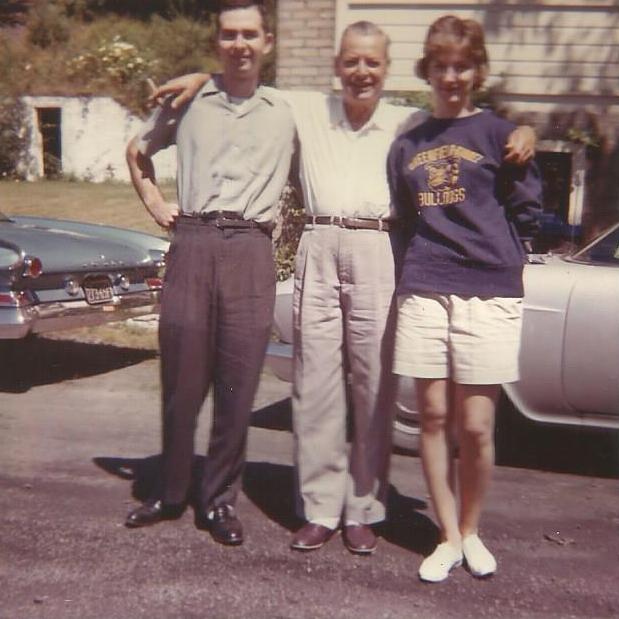 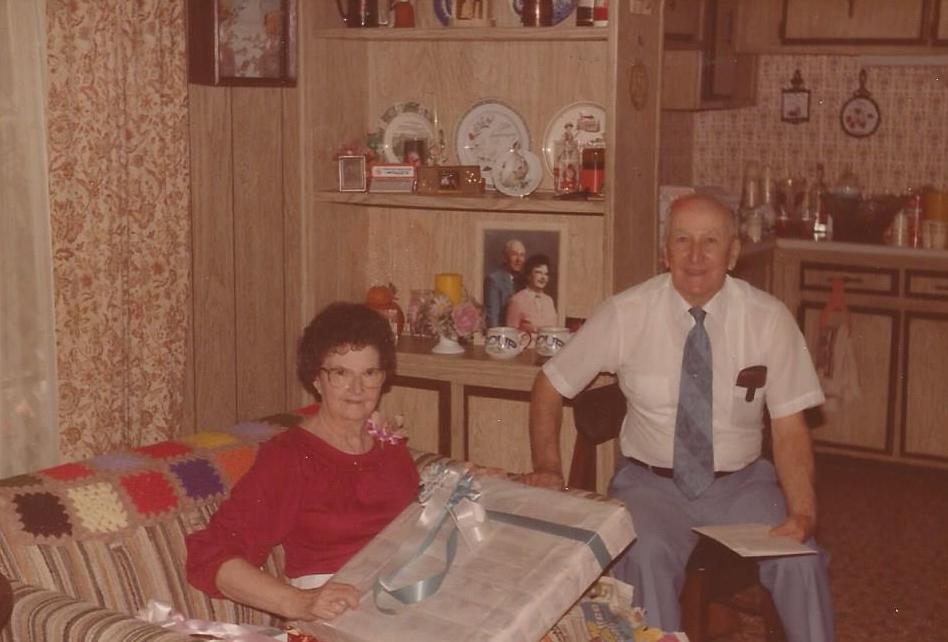 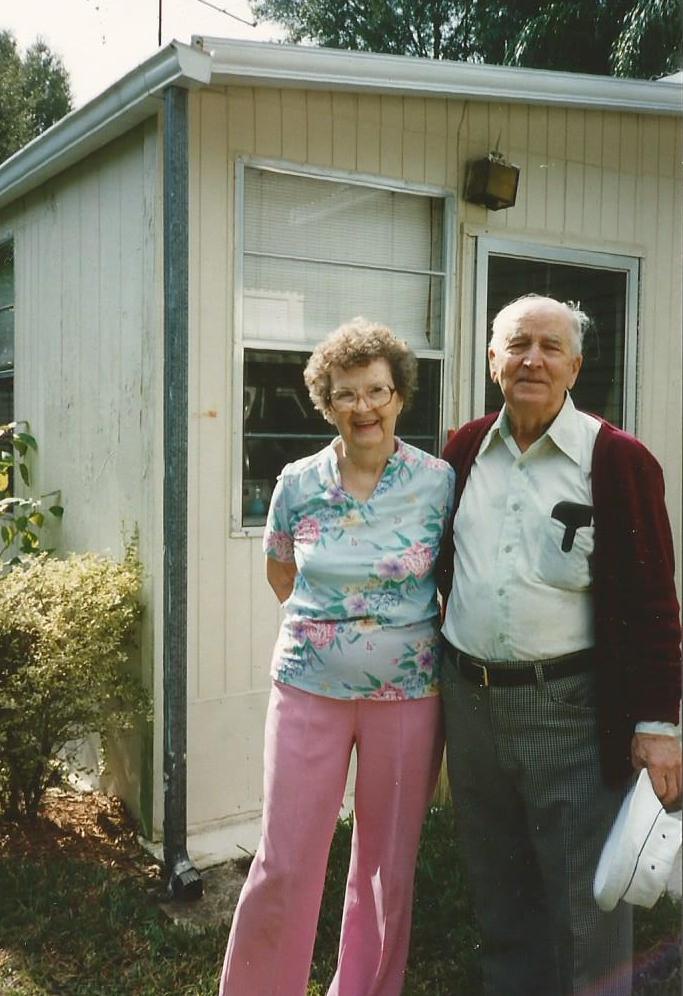 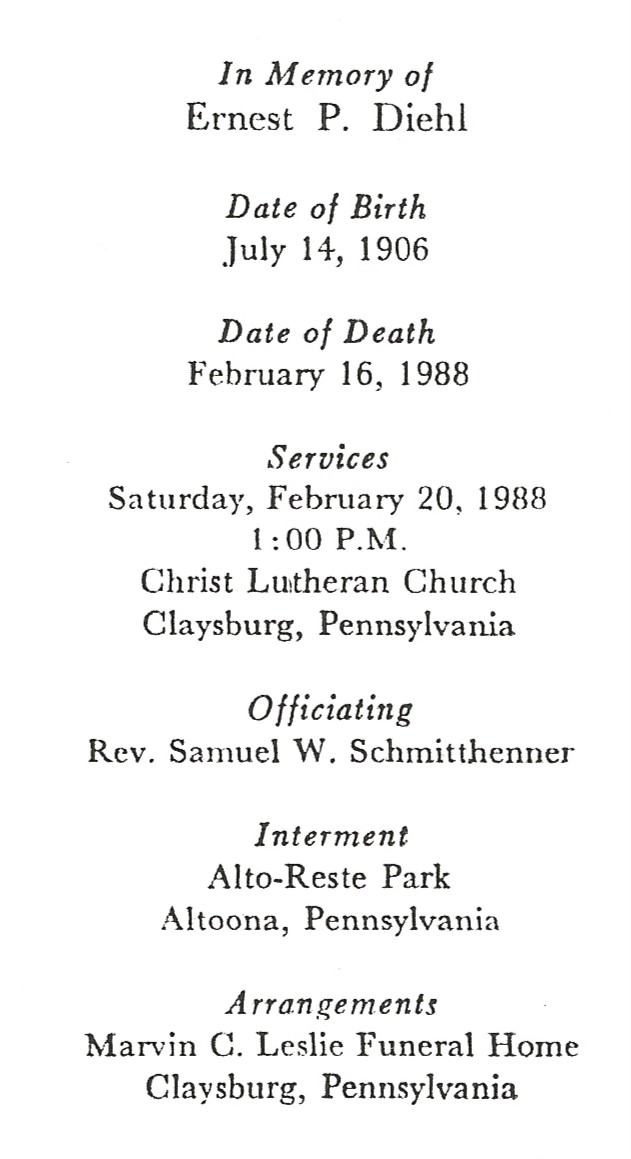 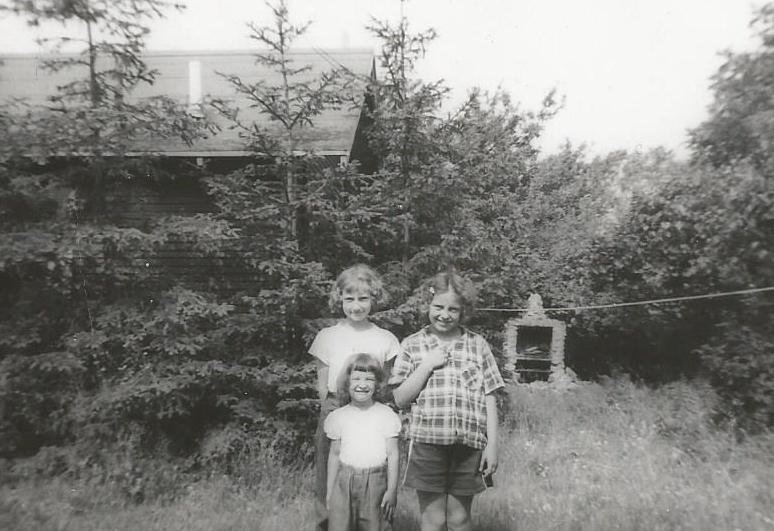 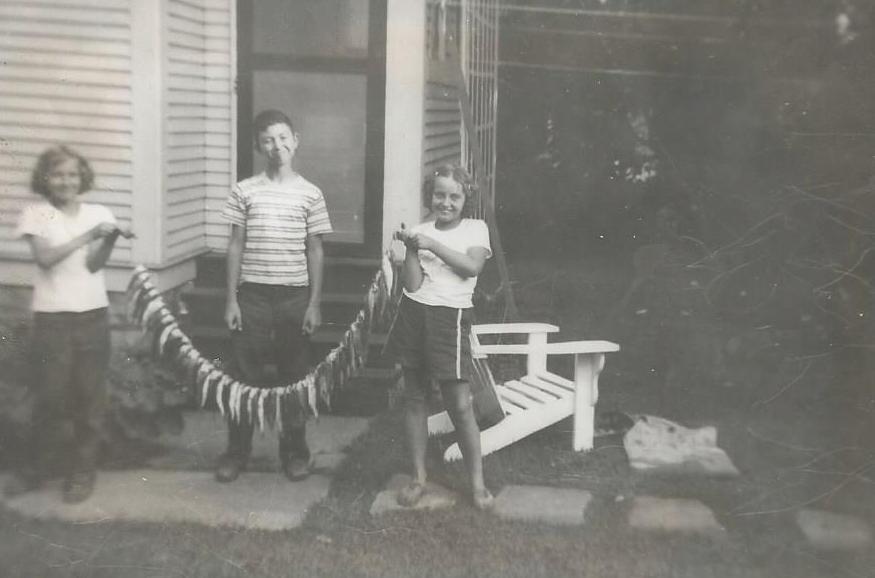 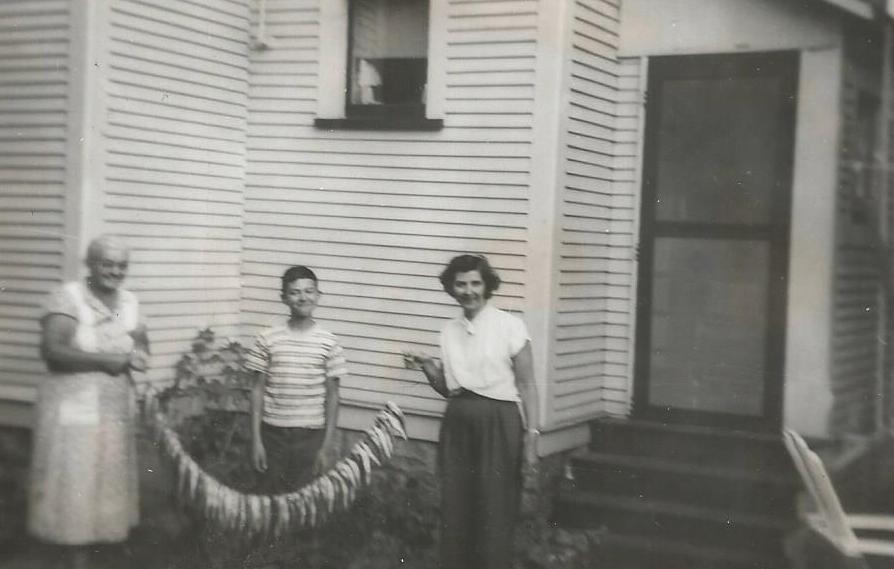 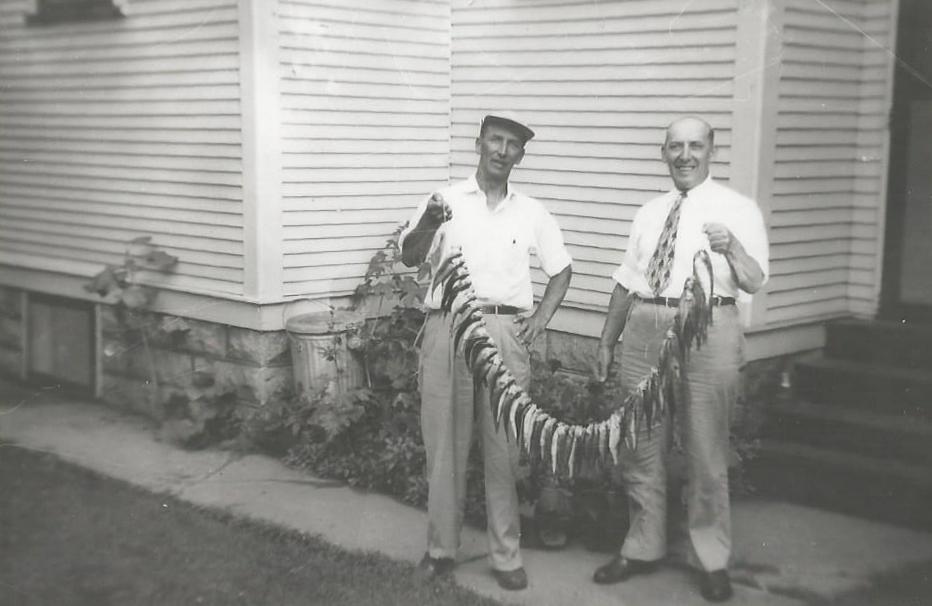 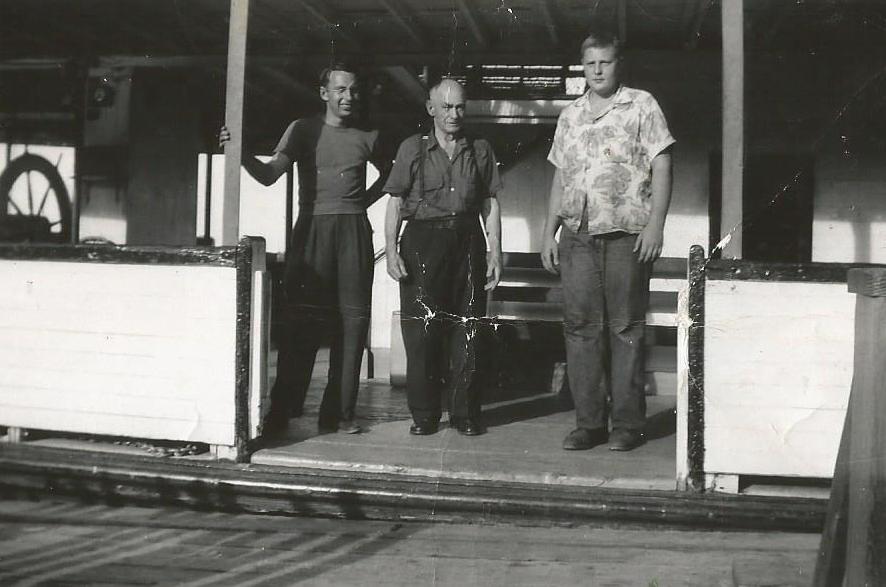 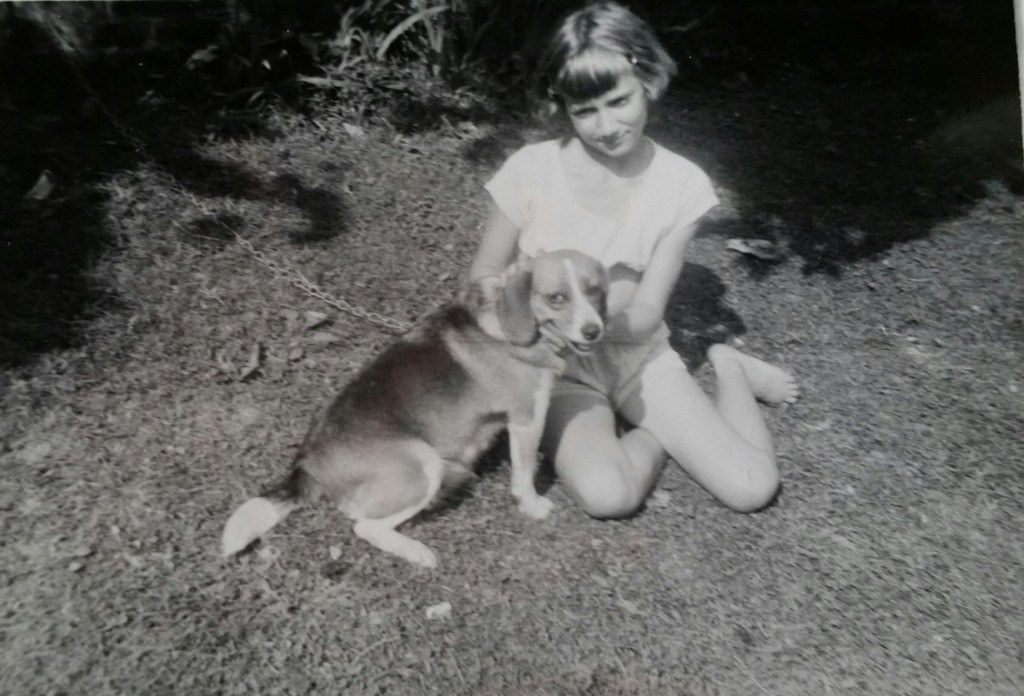 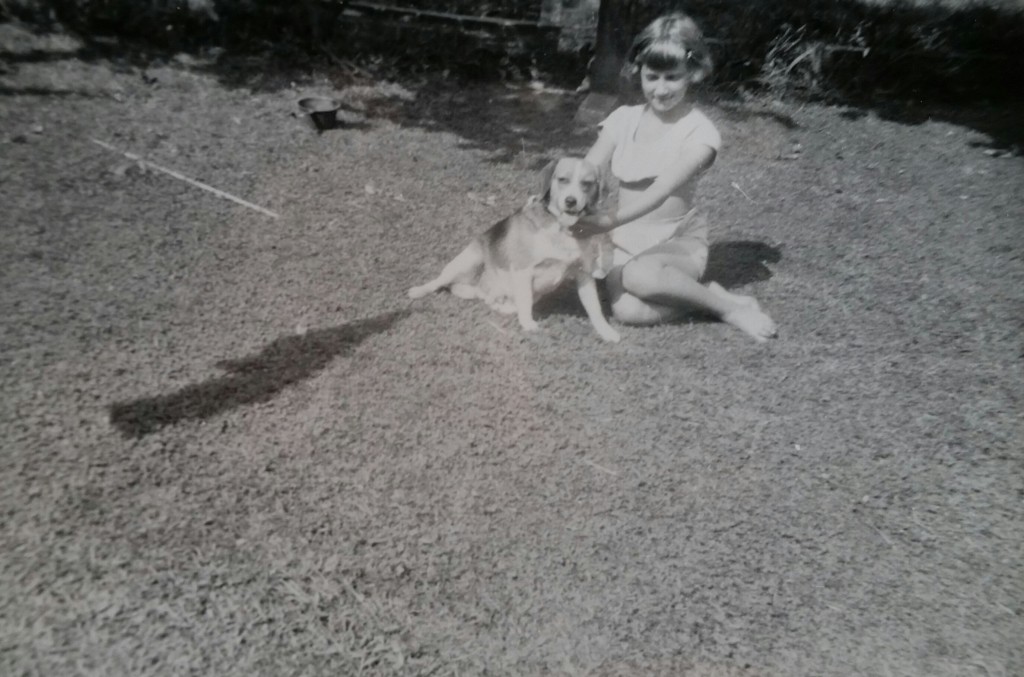 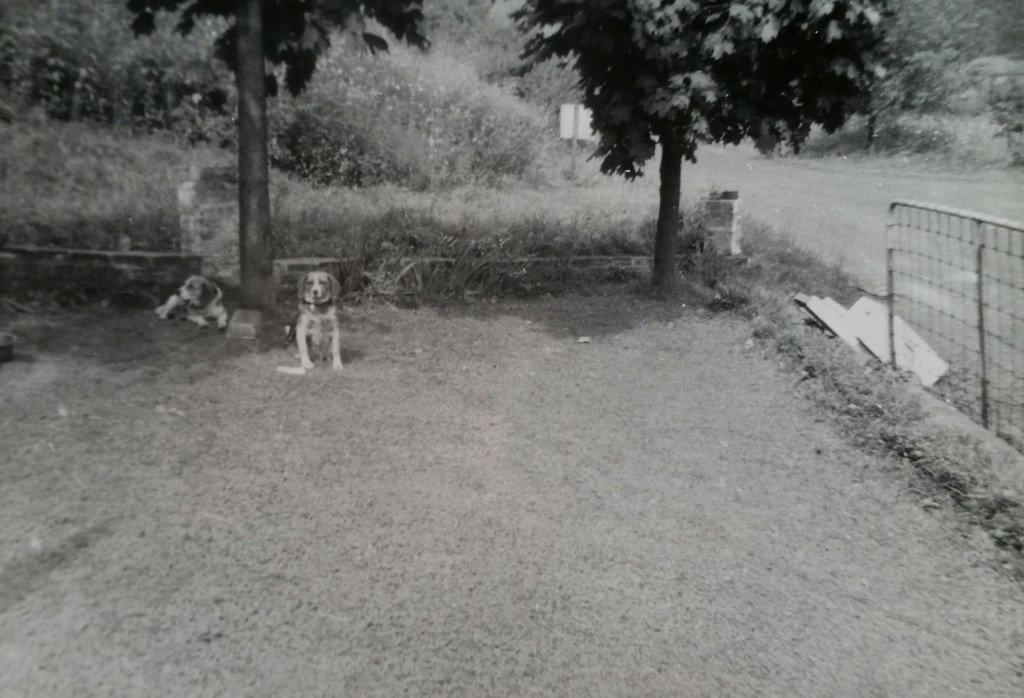 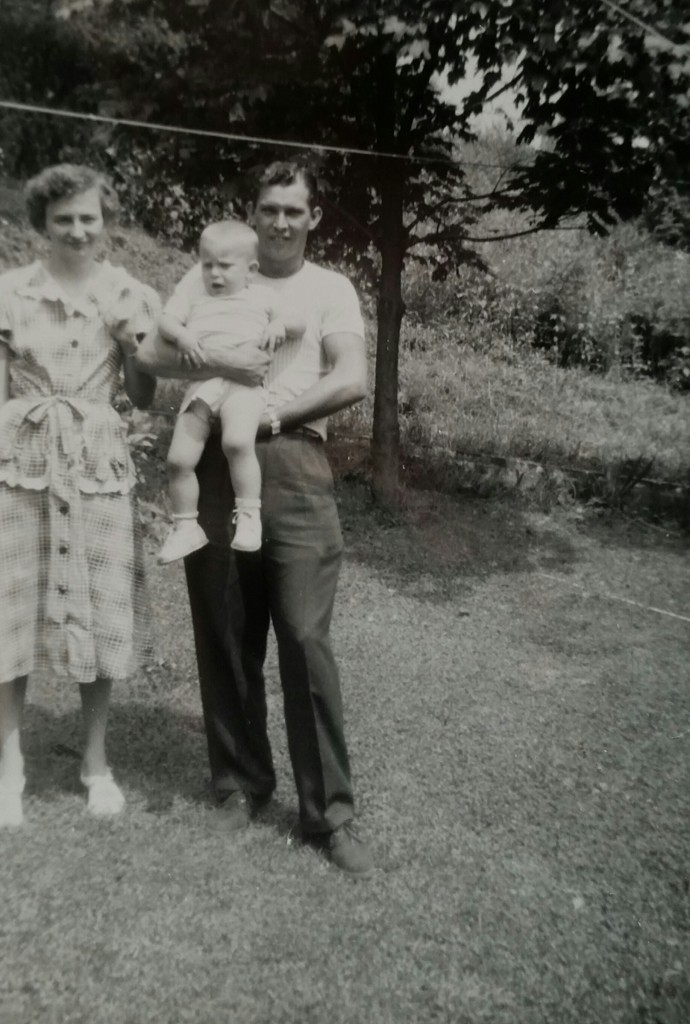 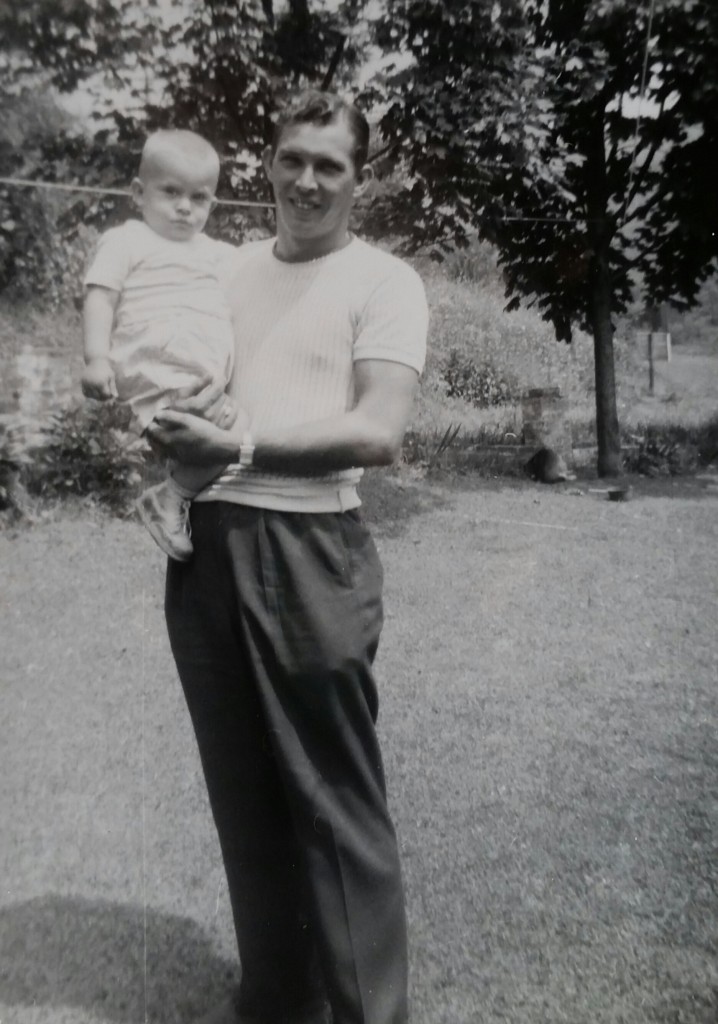 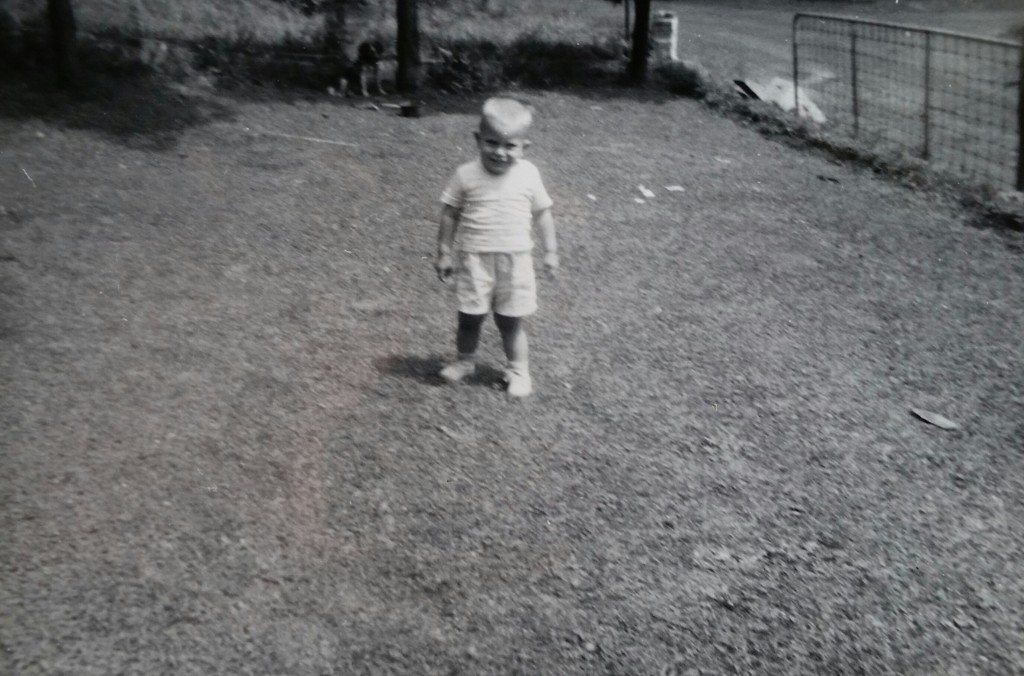 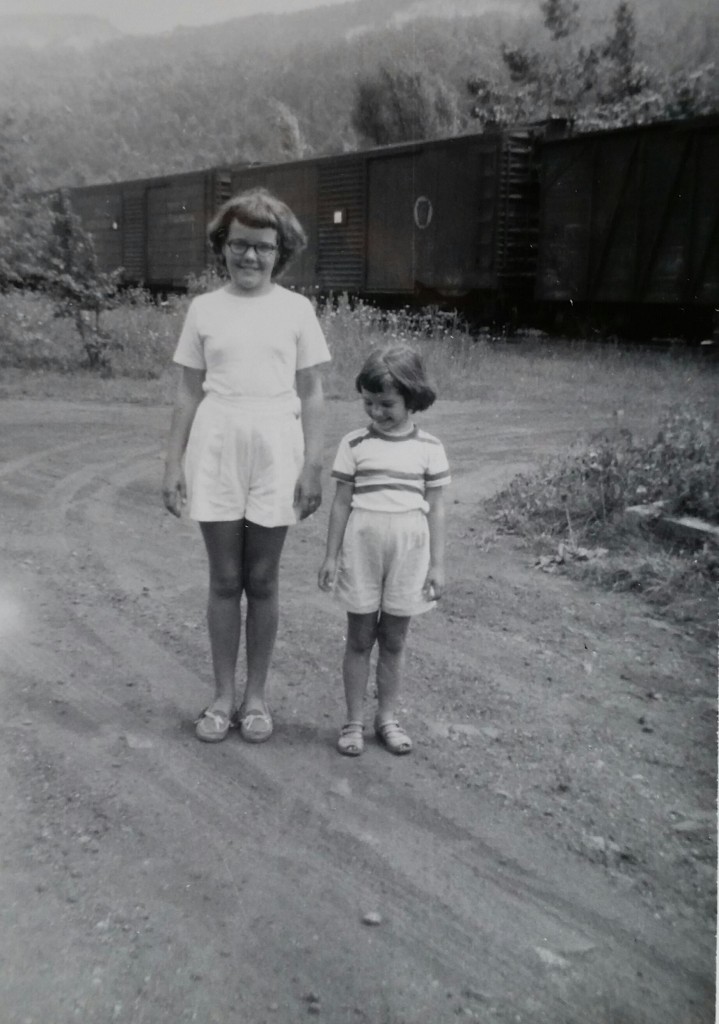