was born to Arthur and Marie Anible Apsey. 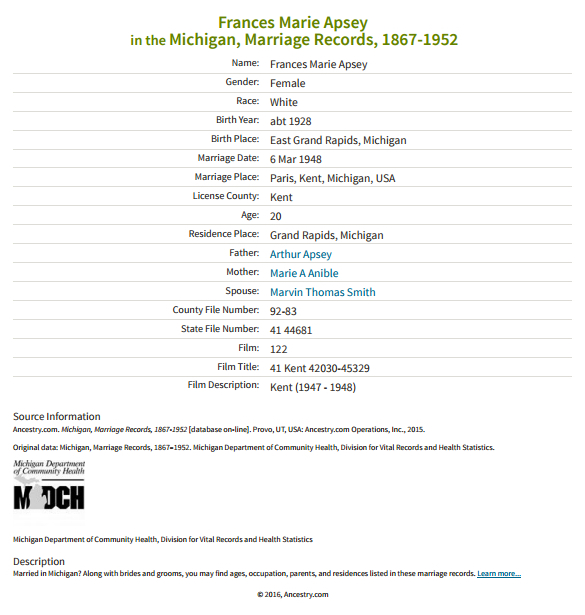 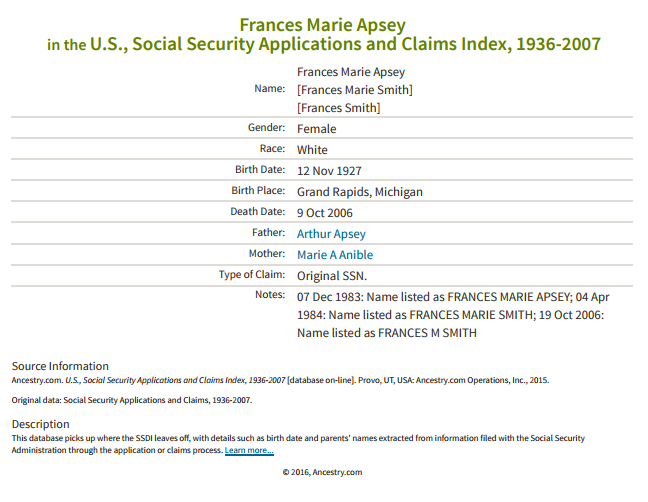