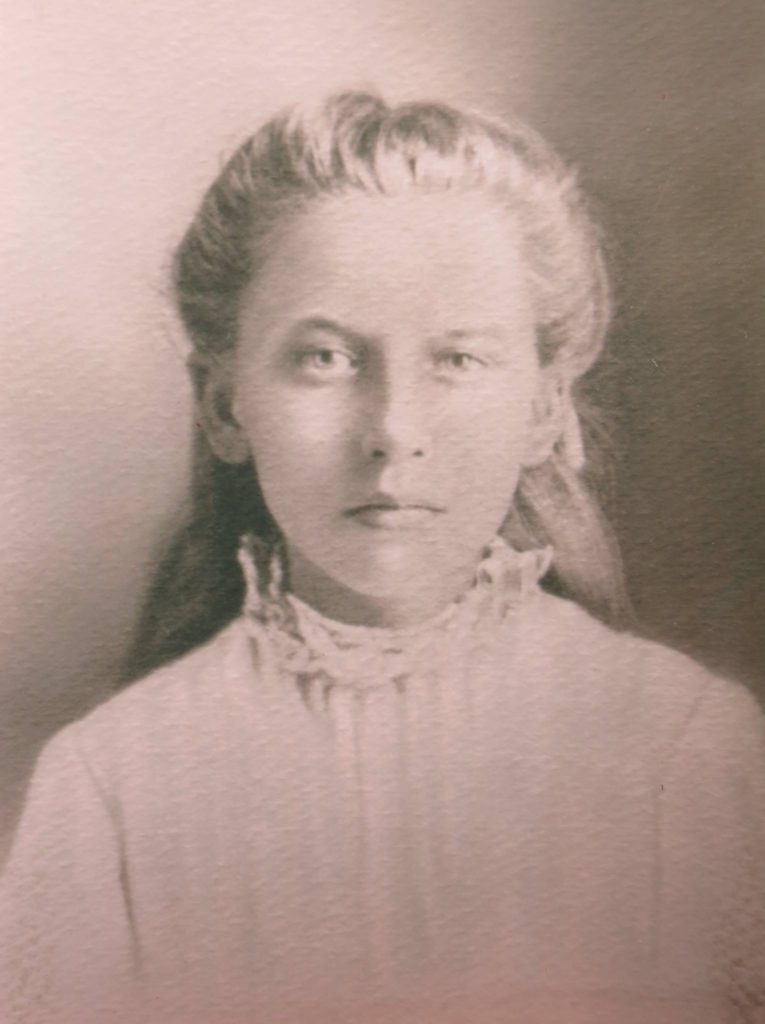 was born January 1, 1892* in Michigan to Leonard and Sarah Elizabeth Roetman.  According to the Volk lineage written by one of the Ancestors, her middle name was Elizabeth.  She married George Winn on  March 8, 1911. 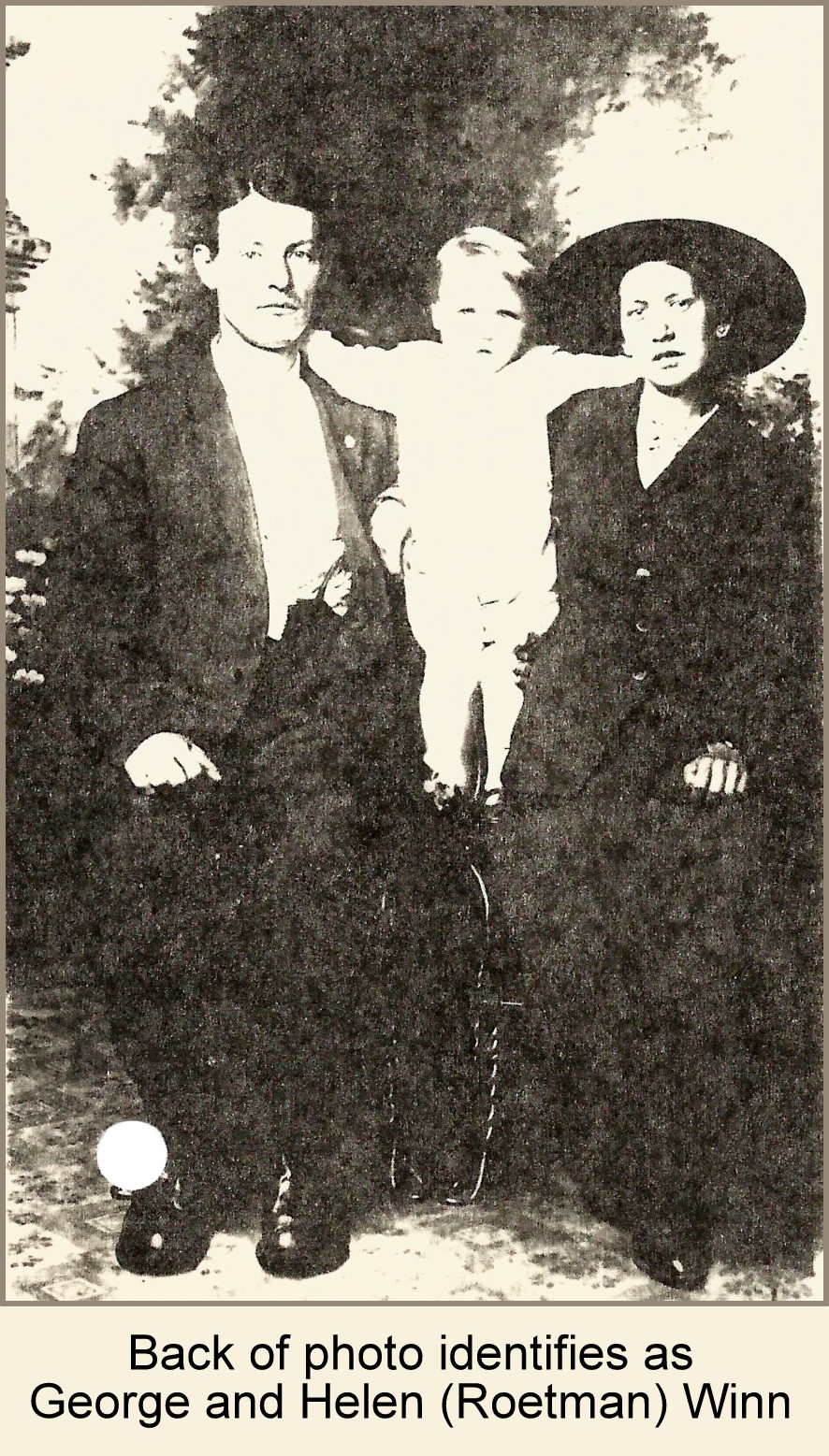 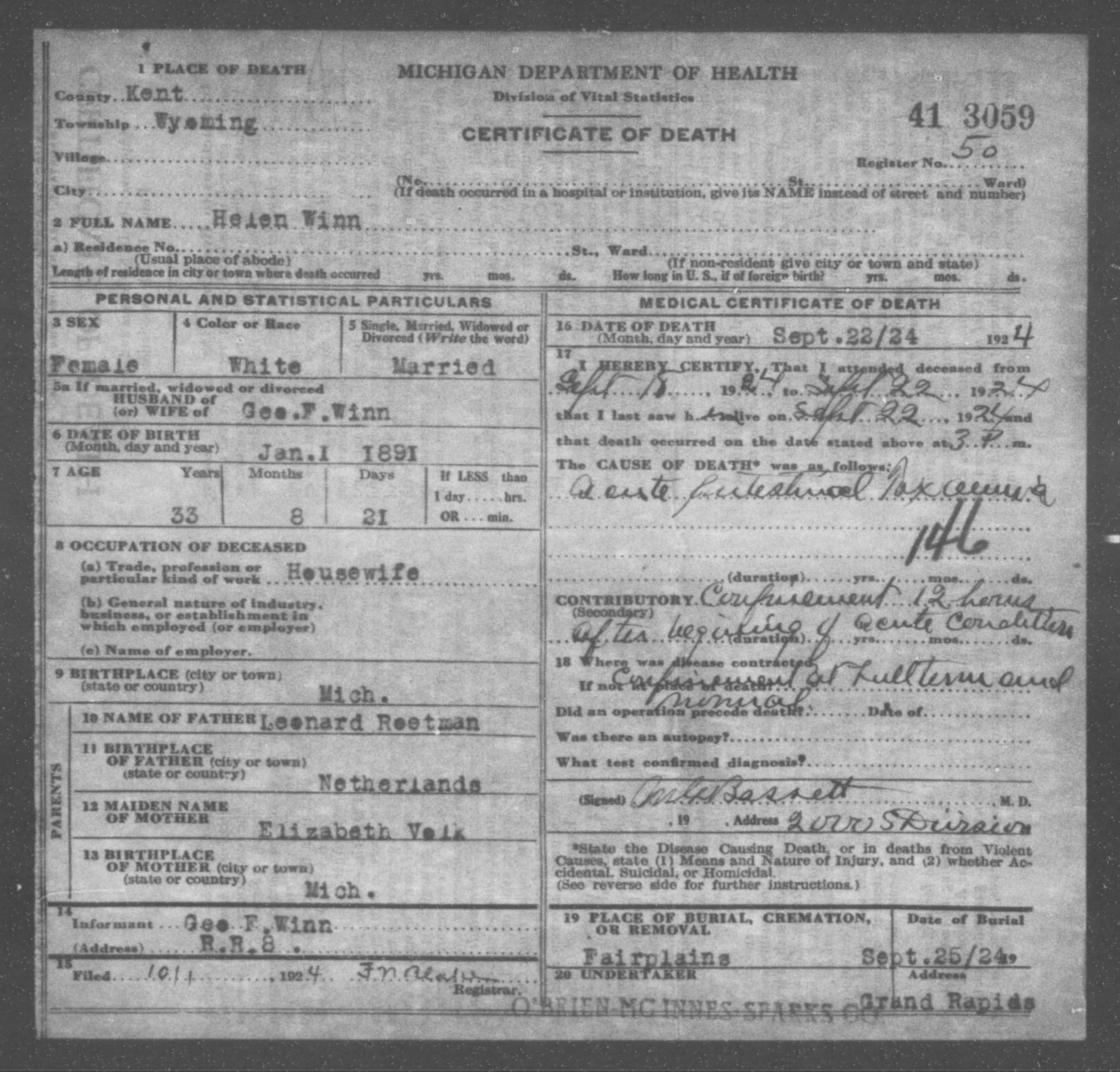 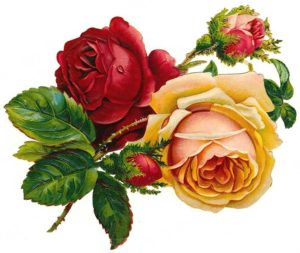 *Helen’s death certificate says her date of birth was January 1, 1891.  That would mean she was born before Sarah and Leonard married.  The 1900 census lists her birth date as January 1892… nine months almost to the day Sarah and Leonard were married.   The age given on her marriage license to George Winn would also indicate her birth as 1892.  Her gravestone says she was born in 1890.  I’m looking for a birth certificate to verify which date it is.  Please read this blog post  Documentation