was born to Benjamin and Elizabeth Soule.

After the excitement of the Danbury raid, the PWAR settled into a routine of mundane garrison duty that was to mark their existence for the next three years.
The relative boredom (which, combined with drunkenness, was the leading cause of desertion) and the fatal introduction of small pox seriously weakened the regiment for the rest of 1777. Between 26 May and 1 July 1777, the regiment lost over 35 men, an alarming 75 in total since their large April 21st muster. Almost one quarter of the regiment was returned sick in May, and new recruits came in only at a trickle.”

Click on above link to read the full article 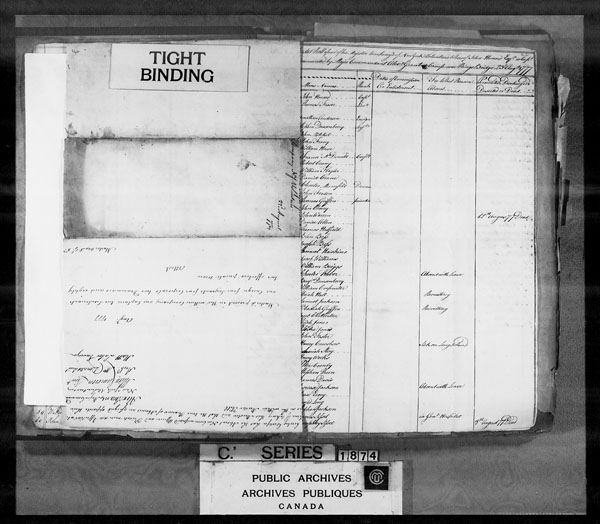 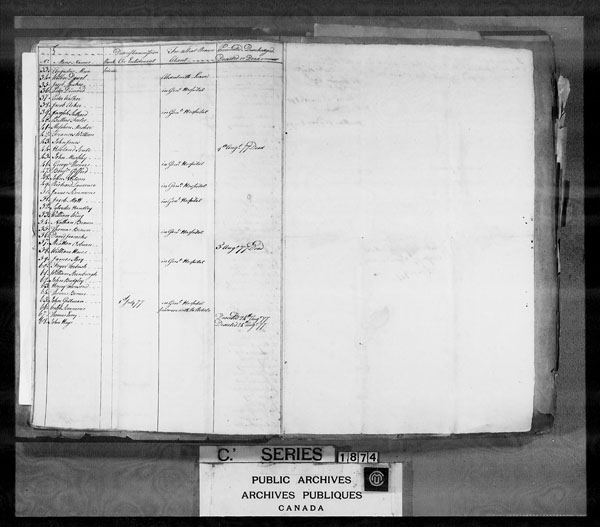 It is interesting that Howland died while serving in a Loyalist capacity.  According to testimony, he gave the Oath of Allegiance to the State of New York.  Did he switch sides?  Did he give the oath under duress?  Did he give the oath to prevent from being sent to work on the obstruction of the Hudson River along with his brothers?  Was he a spy for the Americans?

The story is still unraveling…