Isaac was born in the month of May according to the 1900 census and his death record.  The periodical, A contribution to the history, biography and genealogy of the families named Sole, Solly, Soule, Sowle, Soulis, with other forms of spelling : from the eighth century to the present, with notes on collateral families, both foreign and American.  G.T. Ridlon, 1926, page 653, incorrectly lists January as his month of birth. 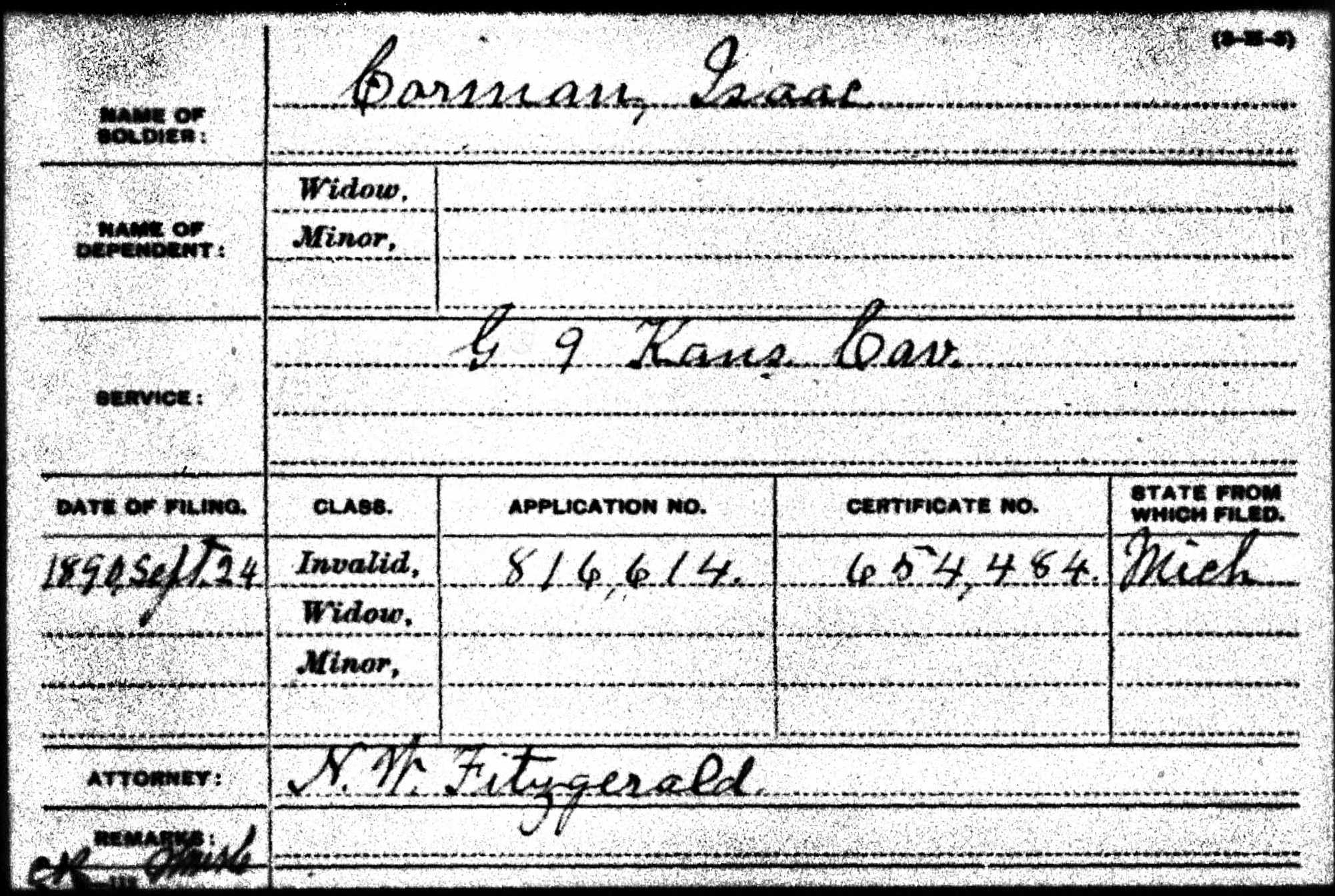