was born to Willard and Esther Johnson Apsey. 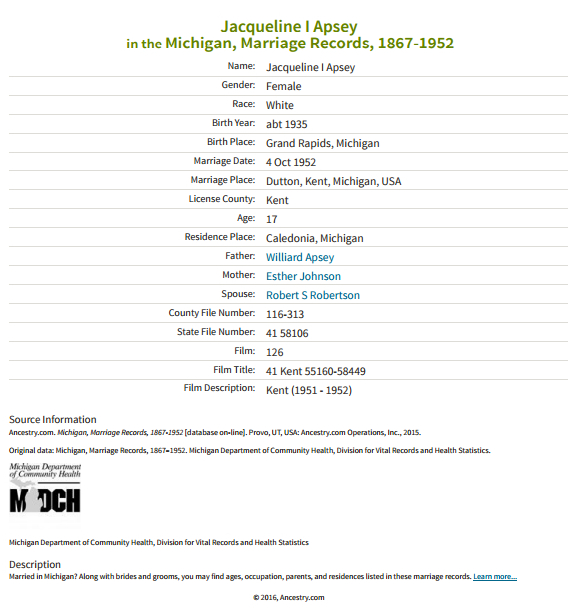 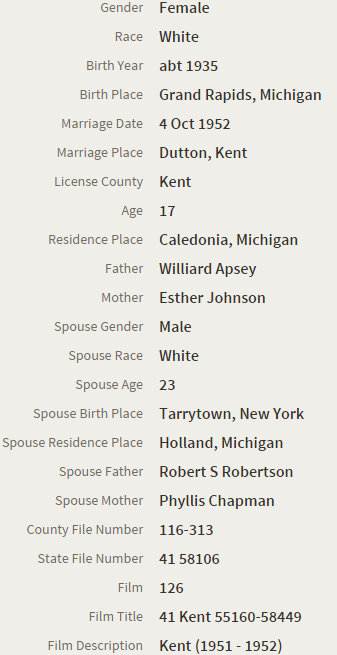 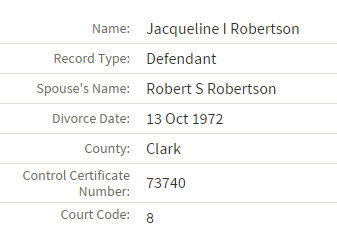 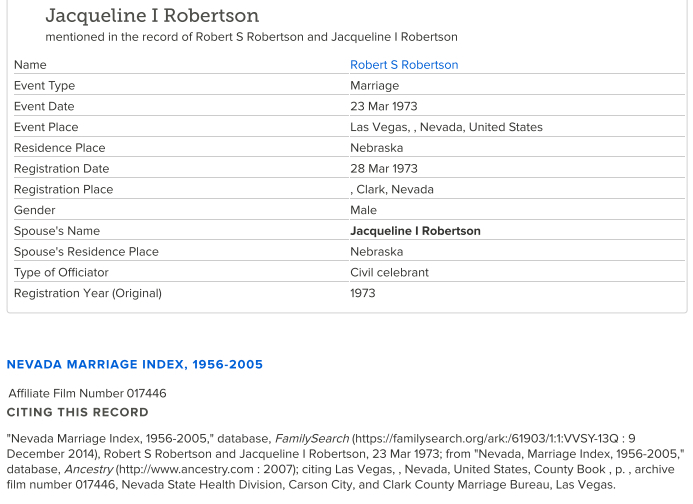 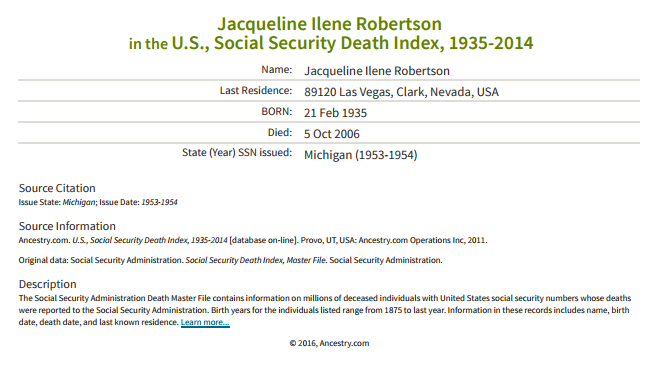