was born to Abraham and Rachel Hagaman. 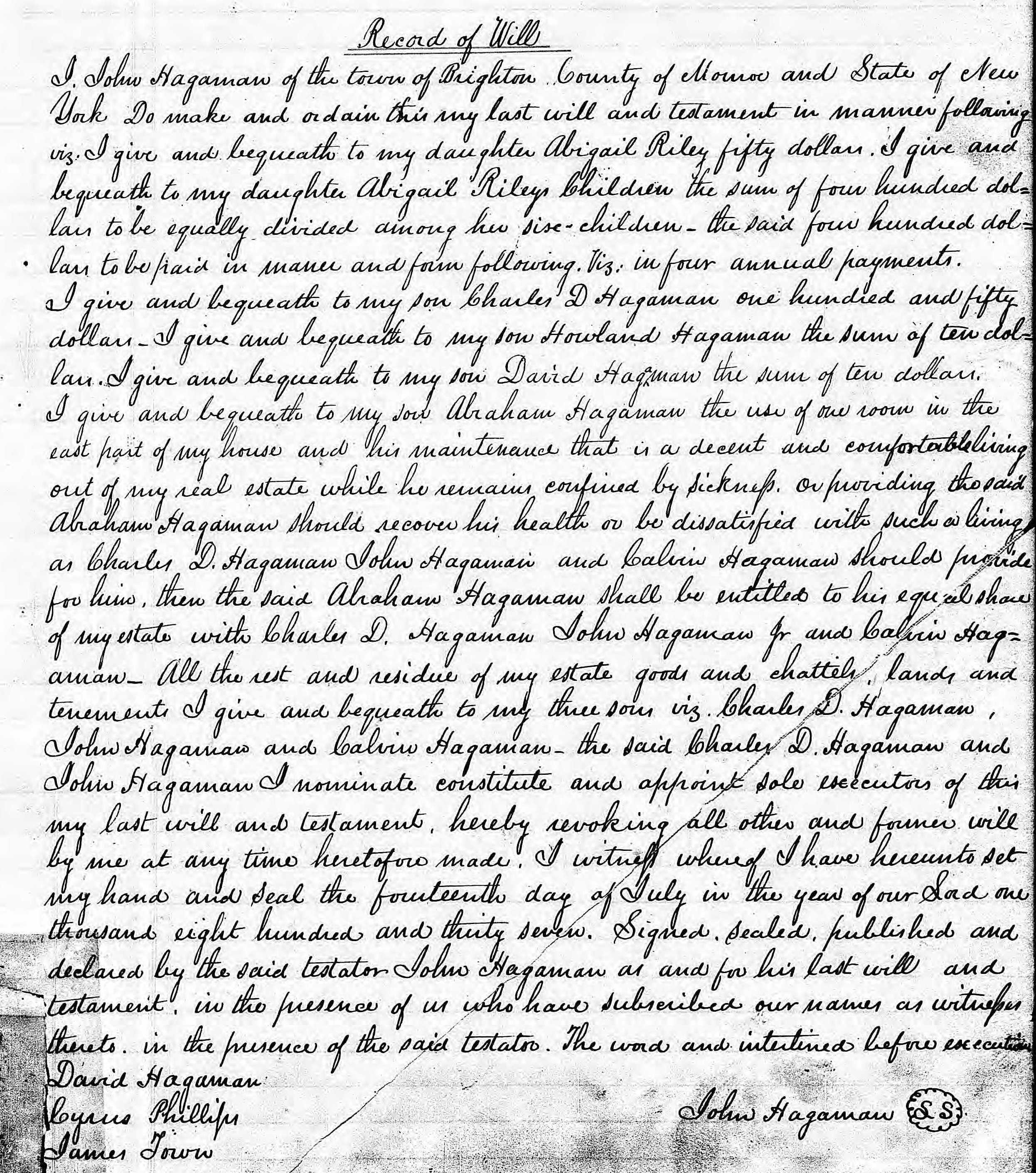 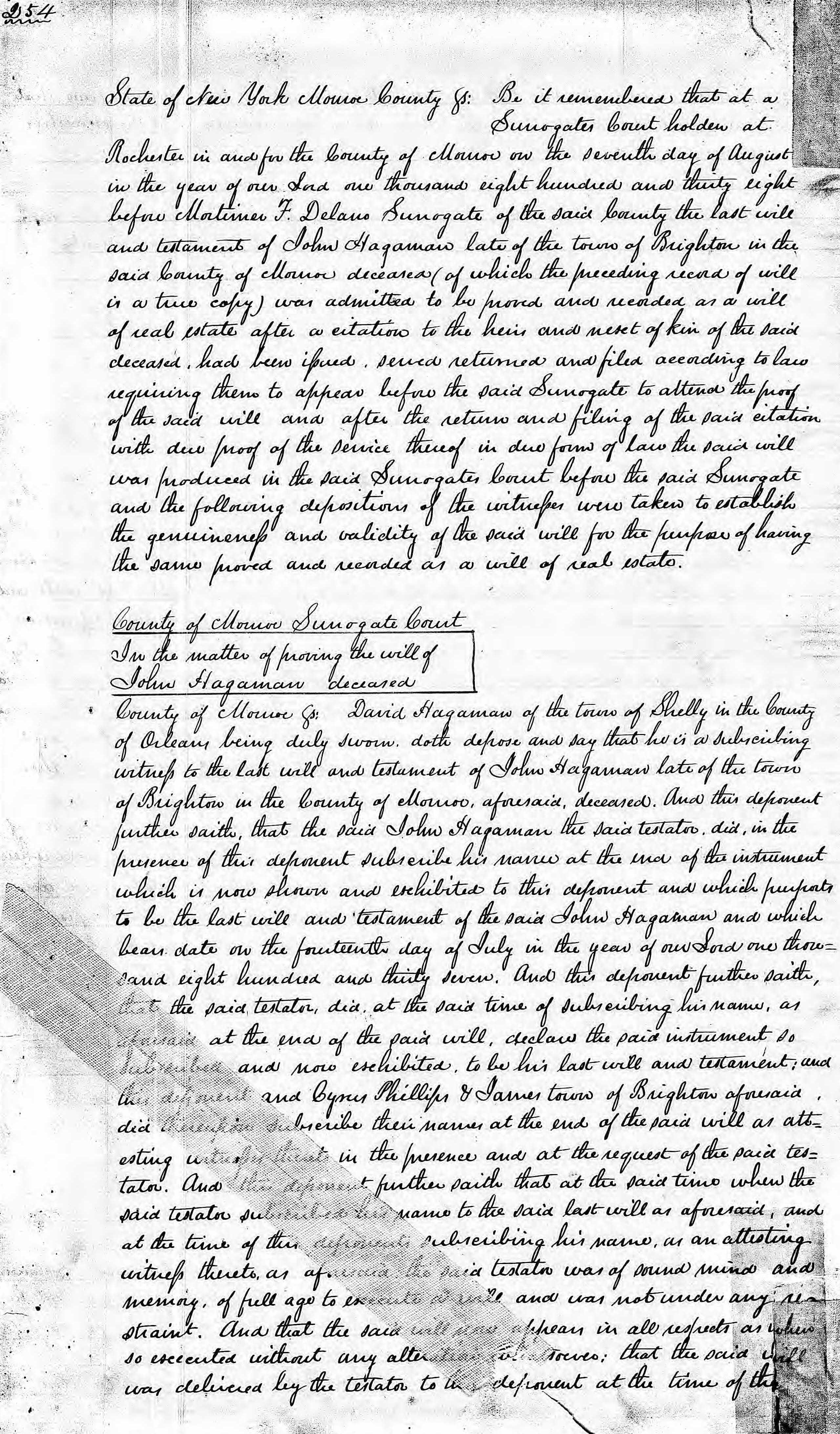 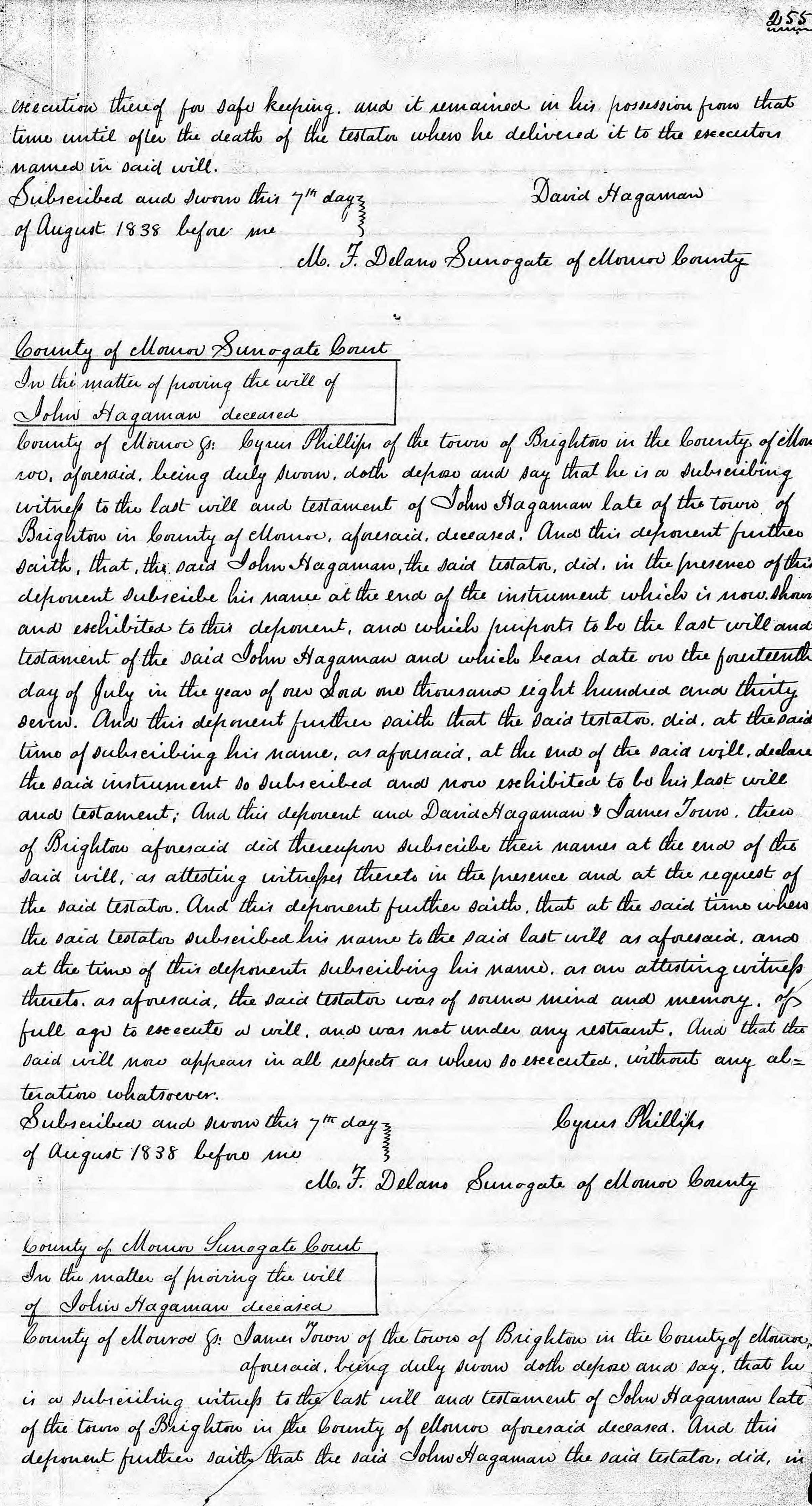 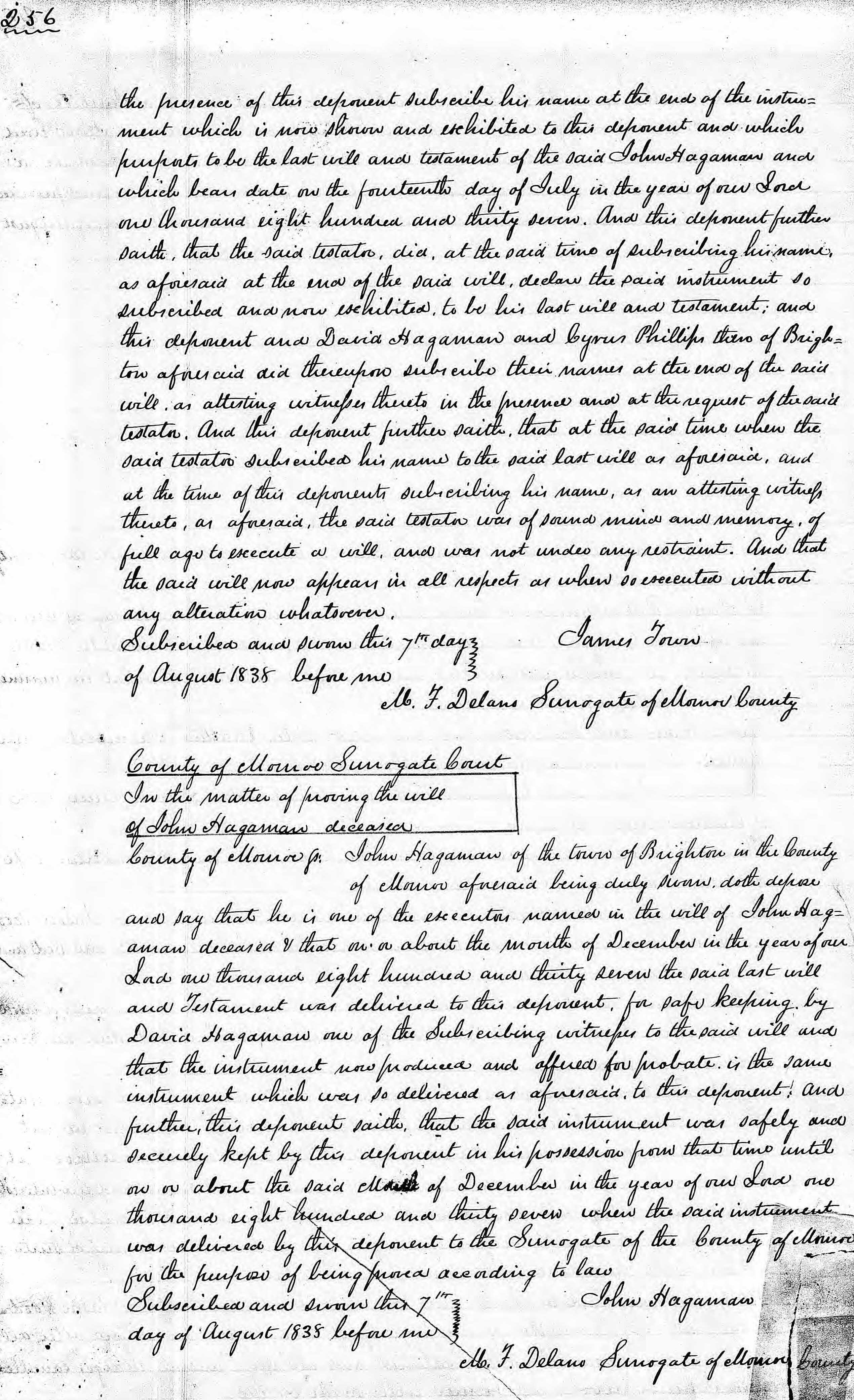