John Roetman served as an Ambulance driver in World War I. Excerpts taken from his Autobiography. 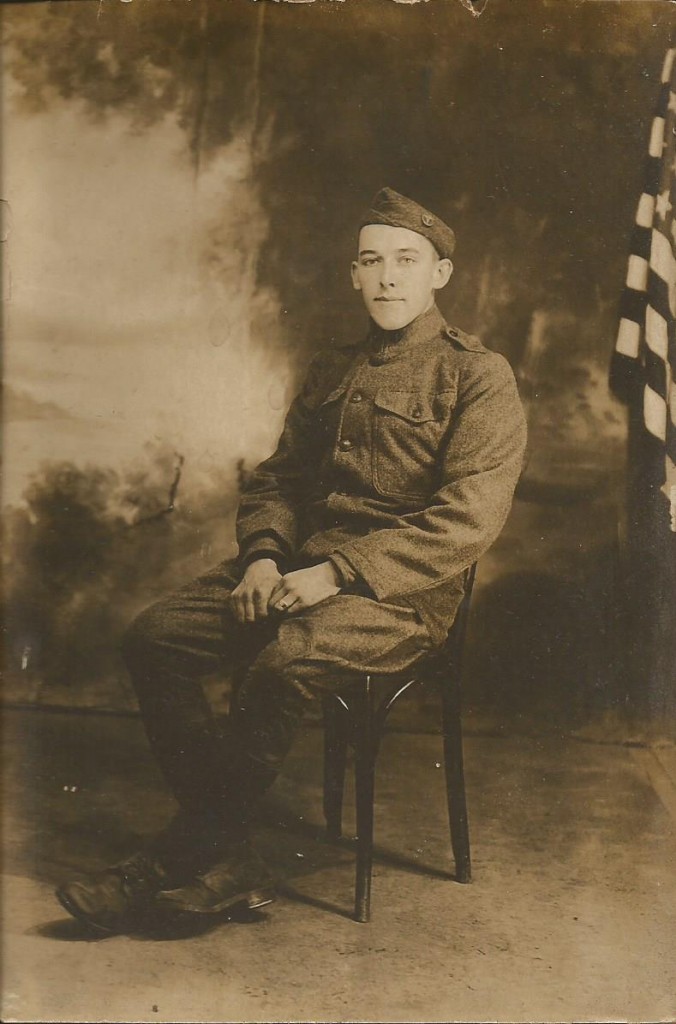 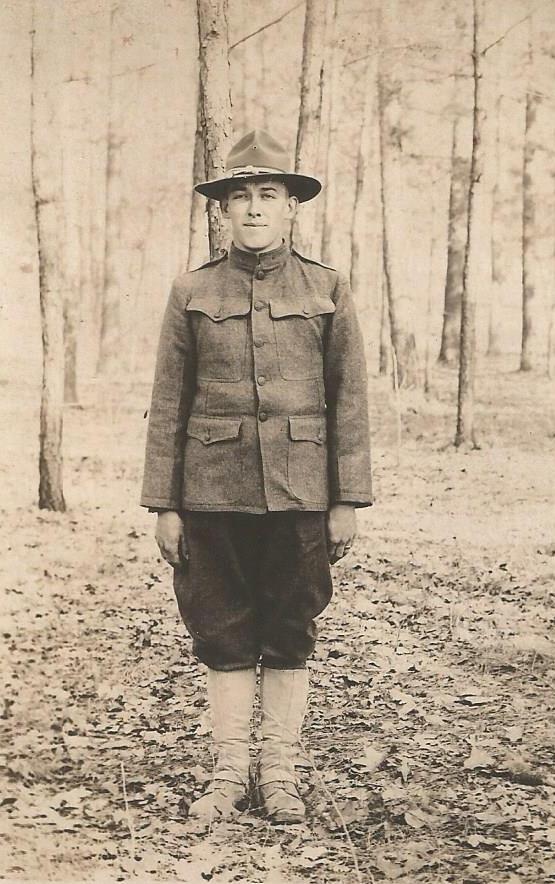 “…World War One was in full force and I was eligible. I knew they would get me in the draft so I volunteer to go thru to draft board because I heard they were sending a special group down to Georgia to train in the Med. Dept. …I had to leave on March 5, 1918.” 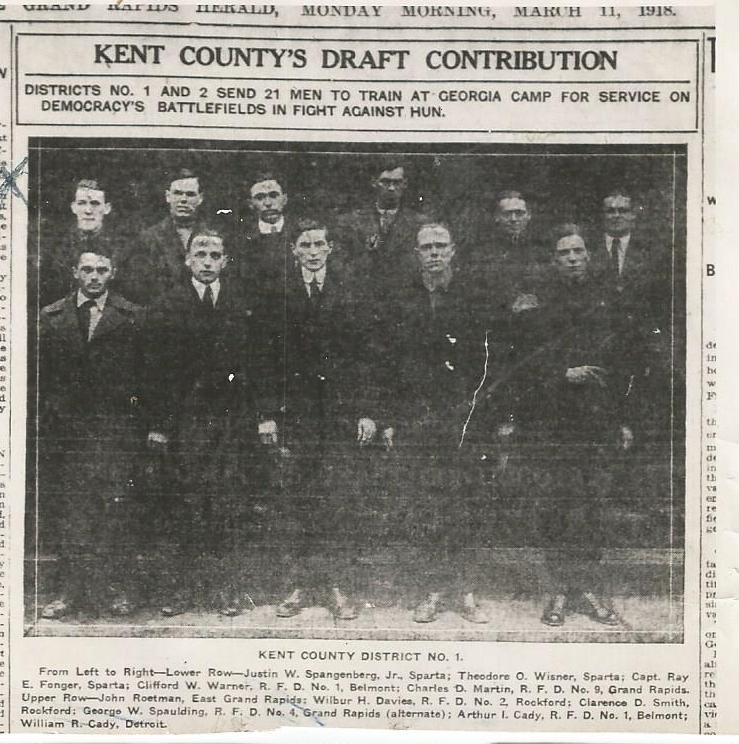 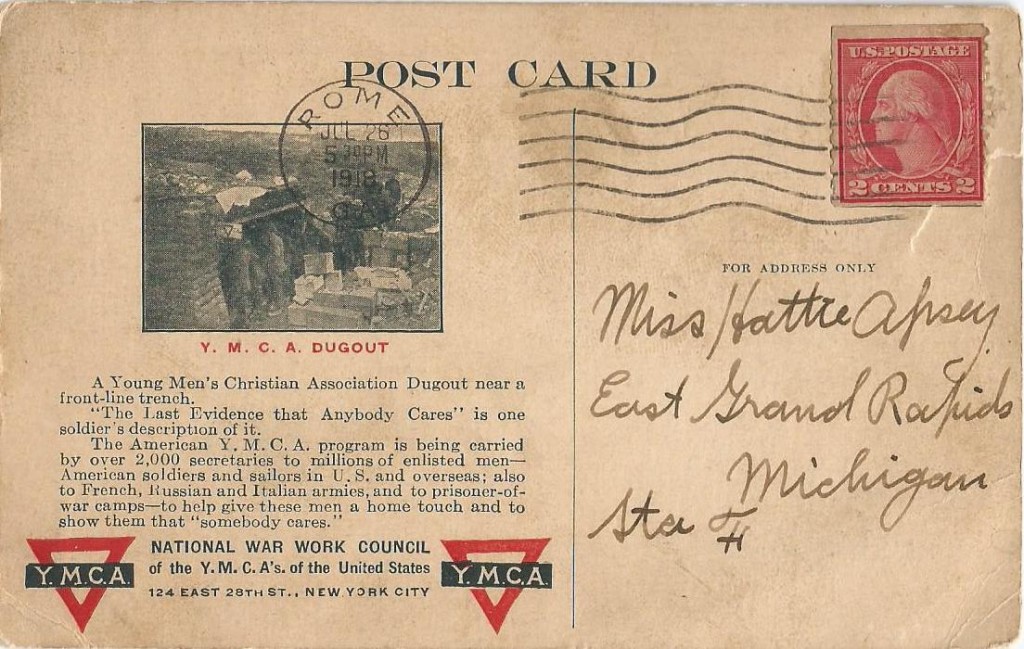 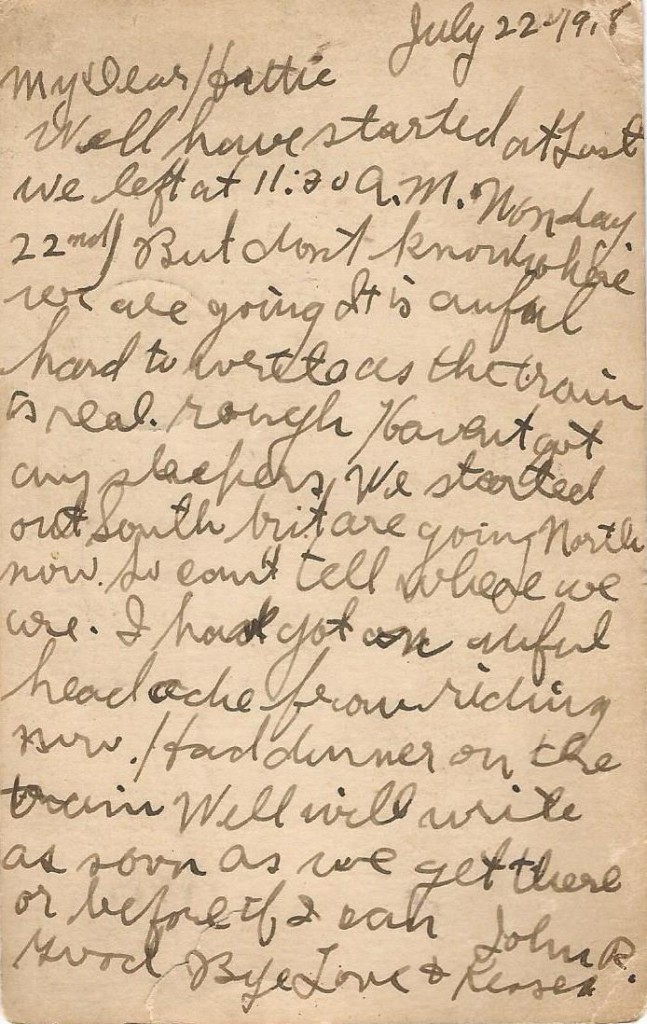 “We arrived in Georgia OK and was marched a few miles to camp. It was in a Confederate cemetery called Chickamauga Park. We had large tents that slept four men. It was March and the weather was still cold especially at night.” 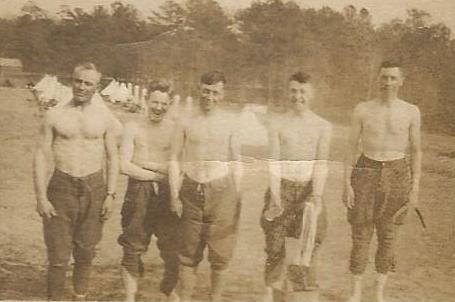 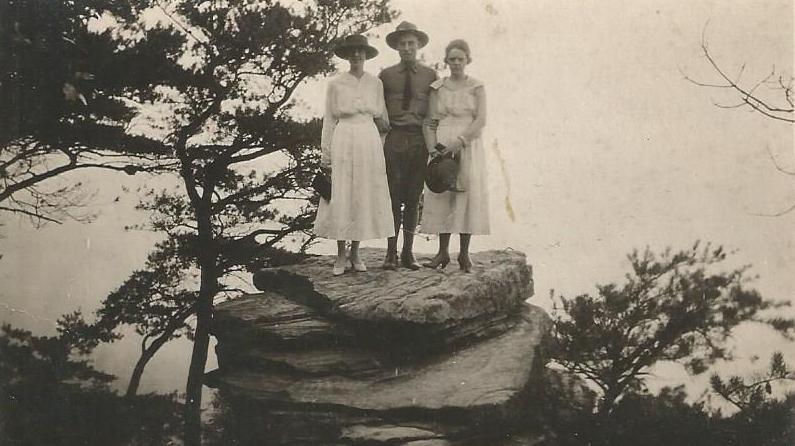 “Hattie had met a girl friend of a boy in my company and they decided to come down to visit us before we left for over seas. They got a room together in Chattanaggo at a lady’s named Mrs. Green. Hattie stayed with Mable Webster who was married to Ralph (Red) Webster and a girl named Helen who later married George Geerling.”

“On July 8, 1918 we left for over seas and were sent to Camp Marrit New Jersey. From there we got passes and saw the sights of NY and Coney Island.”

The men sailed for France on the battle ship, Louisian. They arrived in Brest, France after 13 days on the ocean. Final destination was Marseilles. 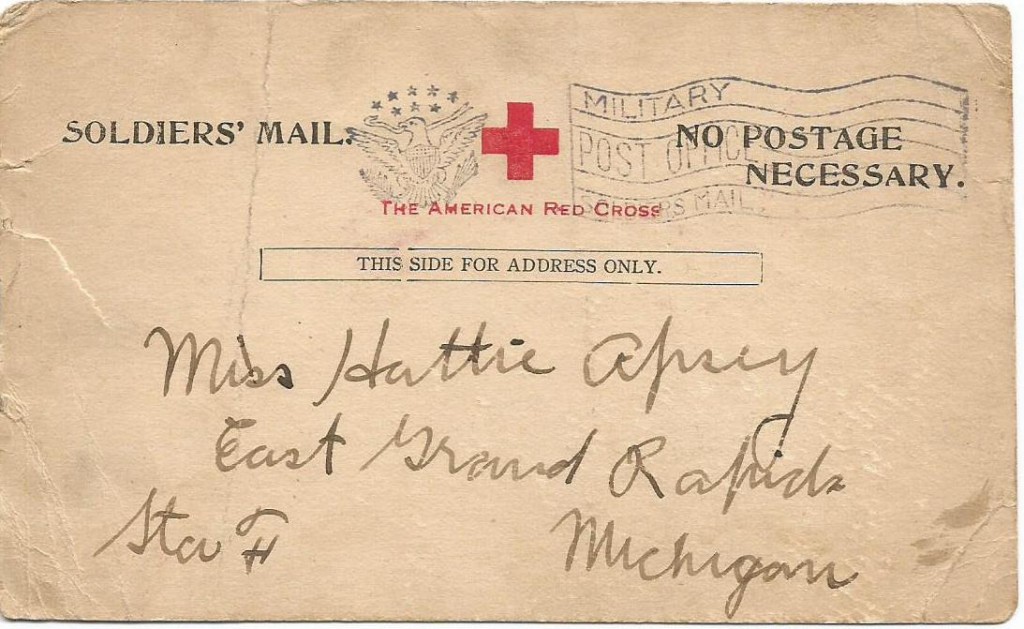 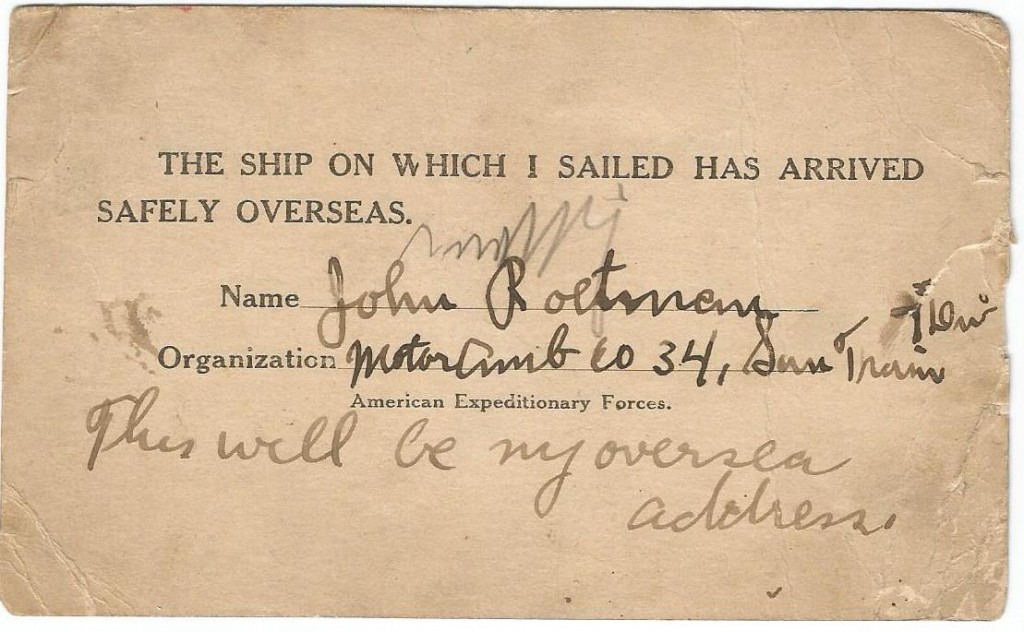 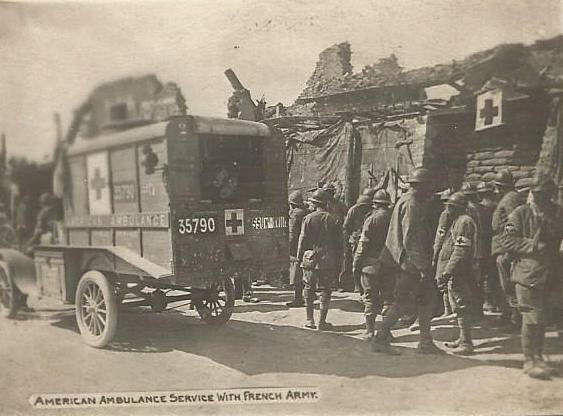 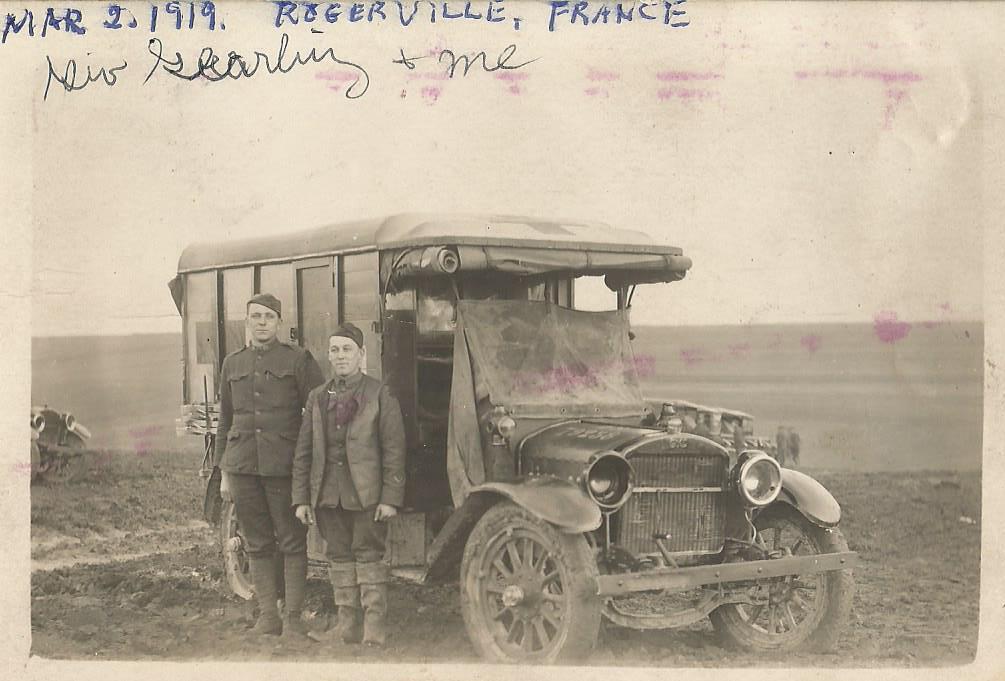 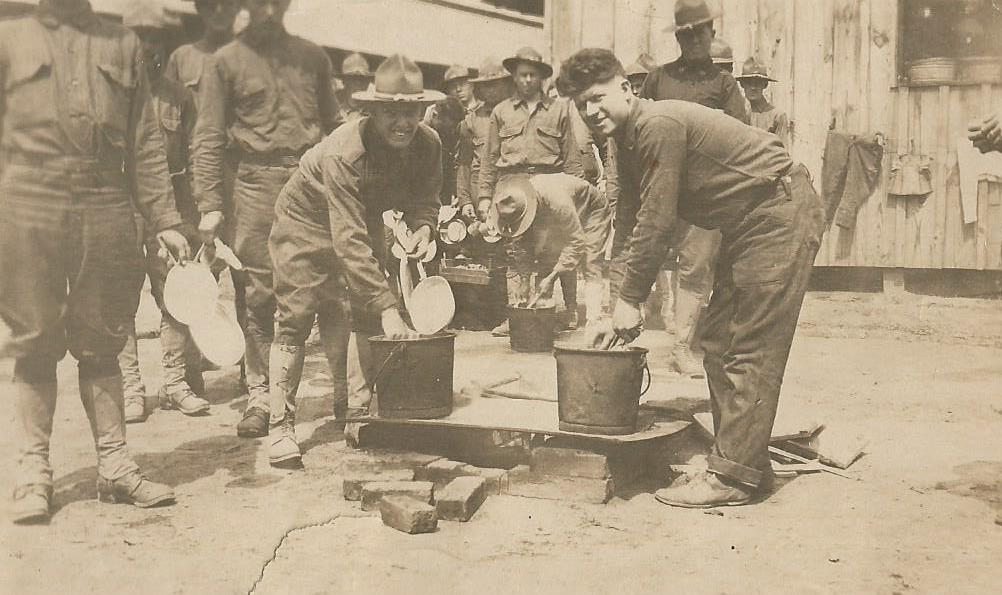 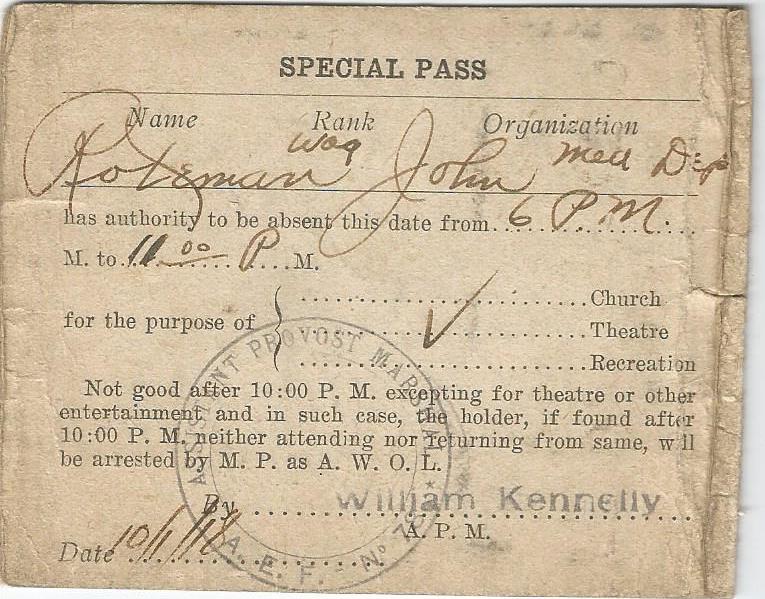 “… the officers & Capt faked orders to go to Paris. There were only seven of us boys that got to go to Paris and I led the way. We all got passes to go to the ball game & theater.”

“The war finally came to an end on Nov. 11, 1918. But there was still a lot of work to be done. I was sent up to Esch Germany with the Army of Occupation. It was just outside of Metz which was in no man’s land at the time. All I had to do was carry the sick or wounded in my ambulance if that should occur. I got to see some of Germany that way…”

“We were eleven days coming back. We arrived in New Port News Va. and I will never forget the face of the little children that followed us as we marched along. I felt like the Pied Piper. all the children in France were in rags or had been wounded some way or another. We often had small boys as mascot around the camp. They were orphans and had no place to go with their mangled bodies. Some of the officers did get to adopt some.” 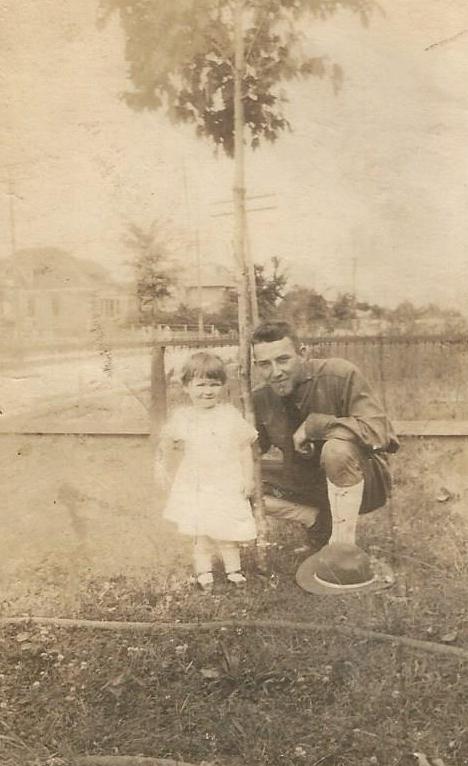 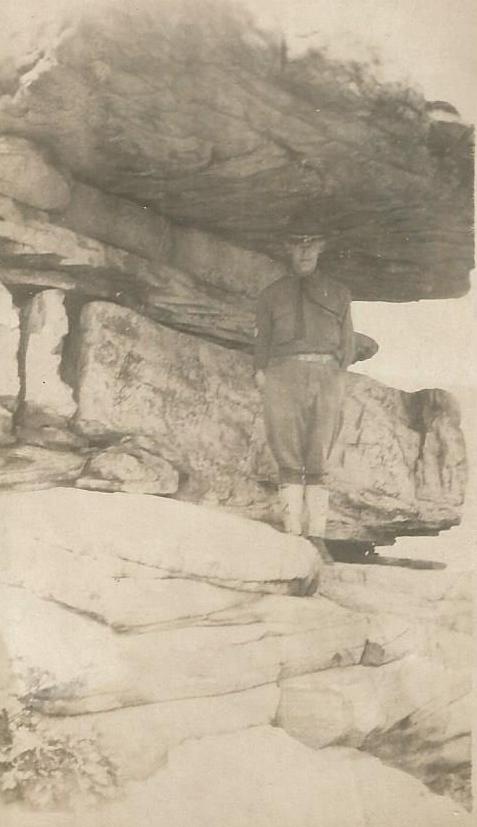 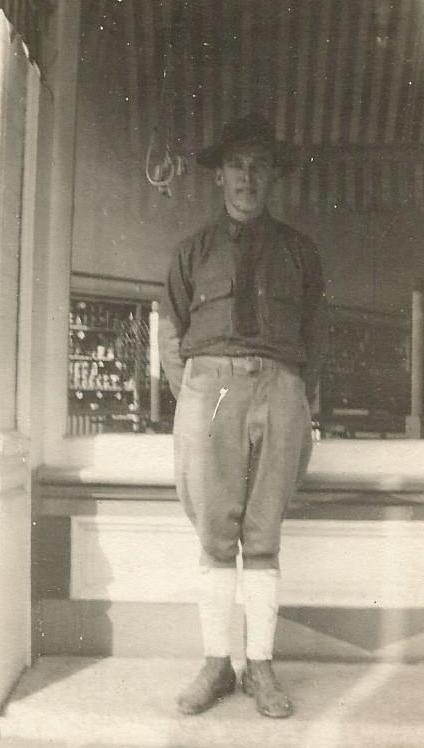 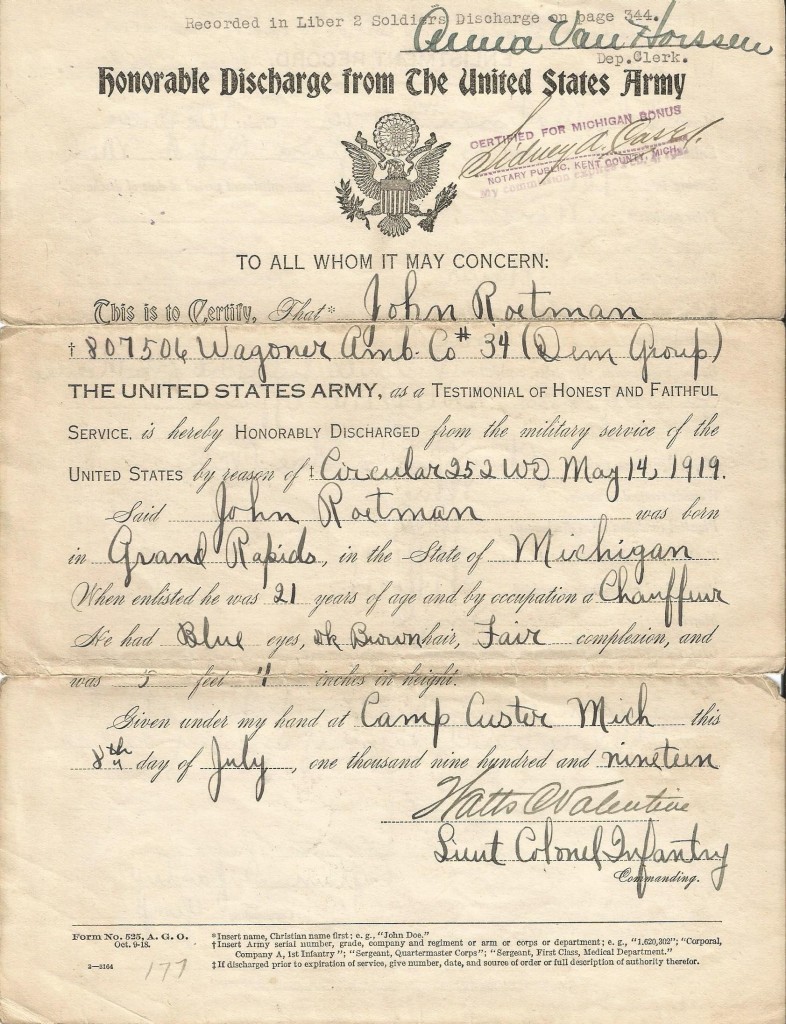