Sadly, I do not have much information about Lena Roetman.  She was born January 10, 1875 in Den Bommel, Netherlands.

She immigrated to the United States with her 3 brothers in December 1882.  She was just shy of her 9th birthday.

Lena became a ward of the State of Michigan until the age of 18.  She lived awhile at the Coldwater State School.

According to the 1893 Grand Rapids City Directory, the last known address that Lena was living was 25 Forest with her brothers, John and Martin.

An inquiry has been sent to the State of Michigan and hopefully, we can find more information about Lena.

These file documents obtained from the State of Michigan are courtesy of Cousin John Bouterse.  Click on the image to view the full .pdf file. 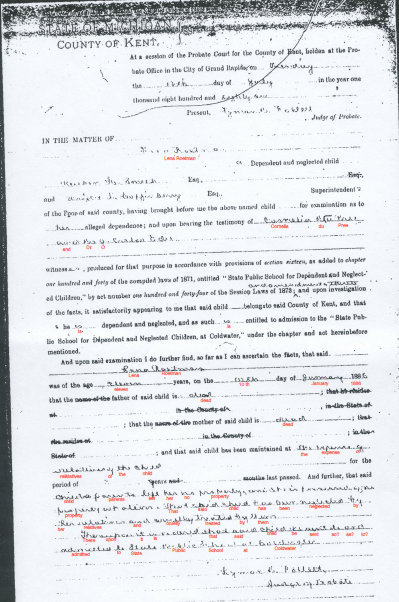 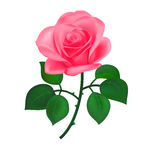