was born April 14, 1875 in Den Bommel, Netherlands to Johannis and Trijntje duPree Roetman. 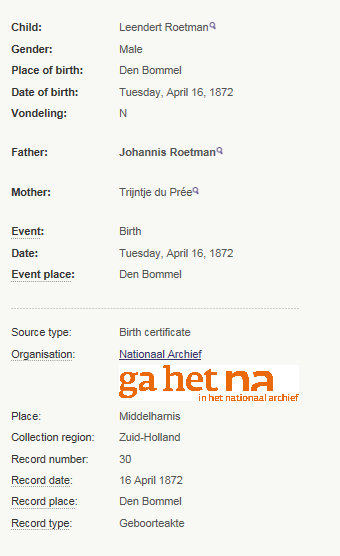 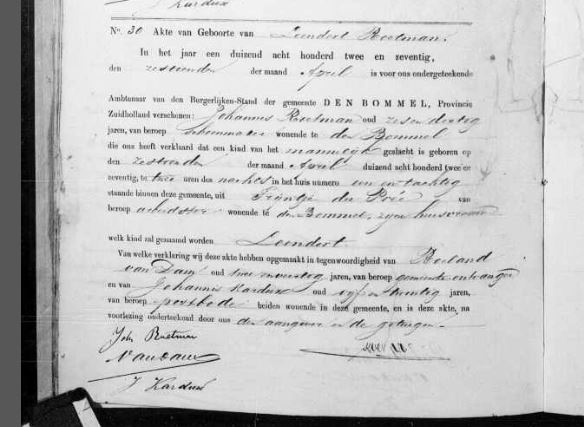 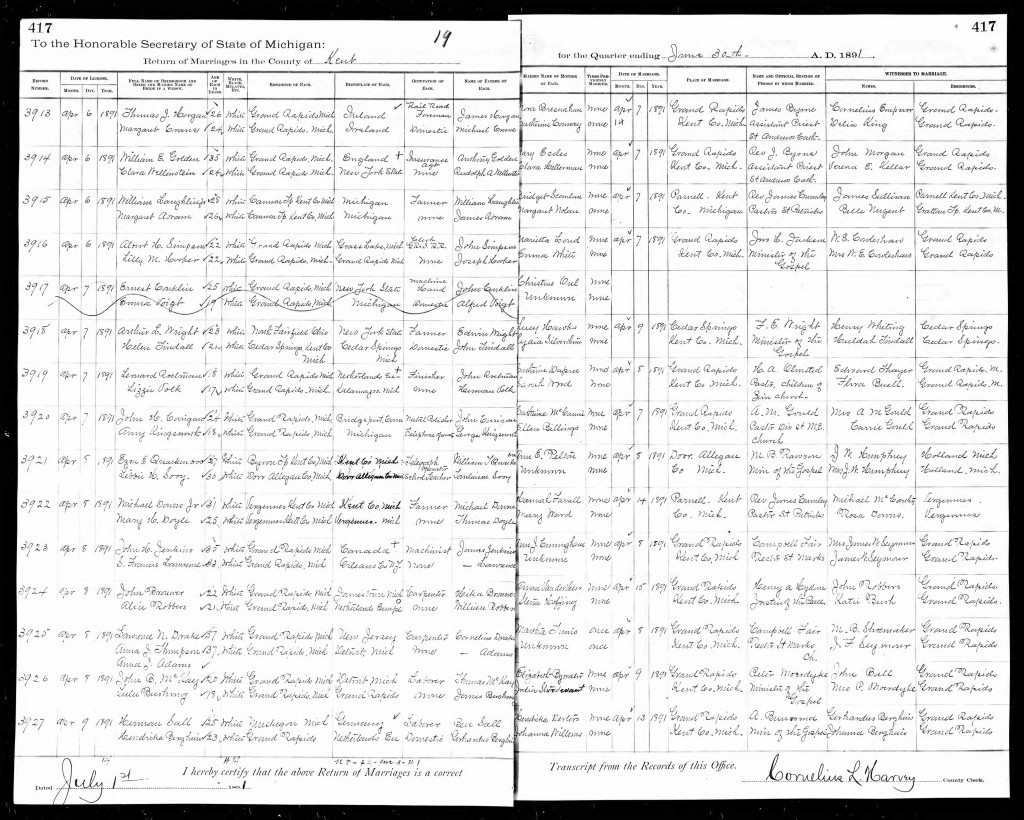 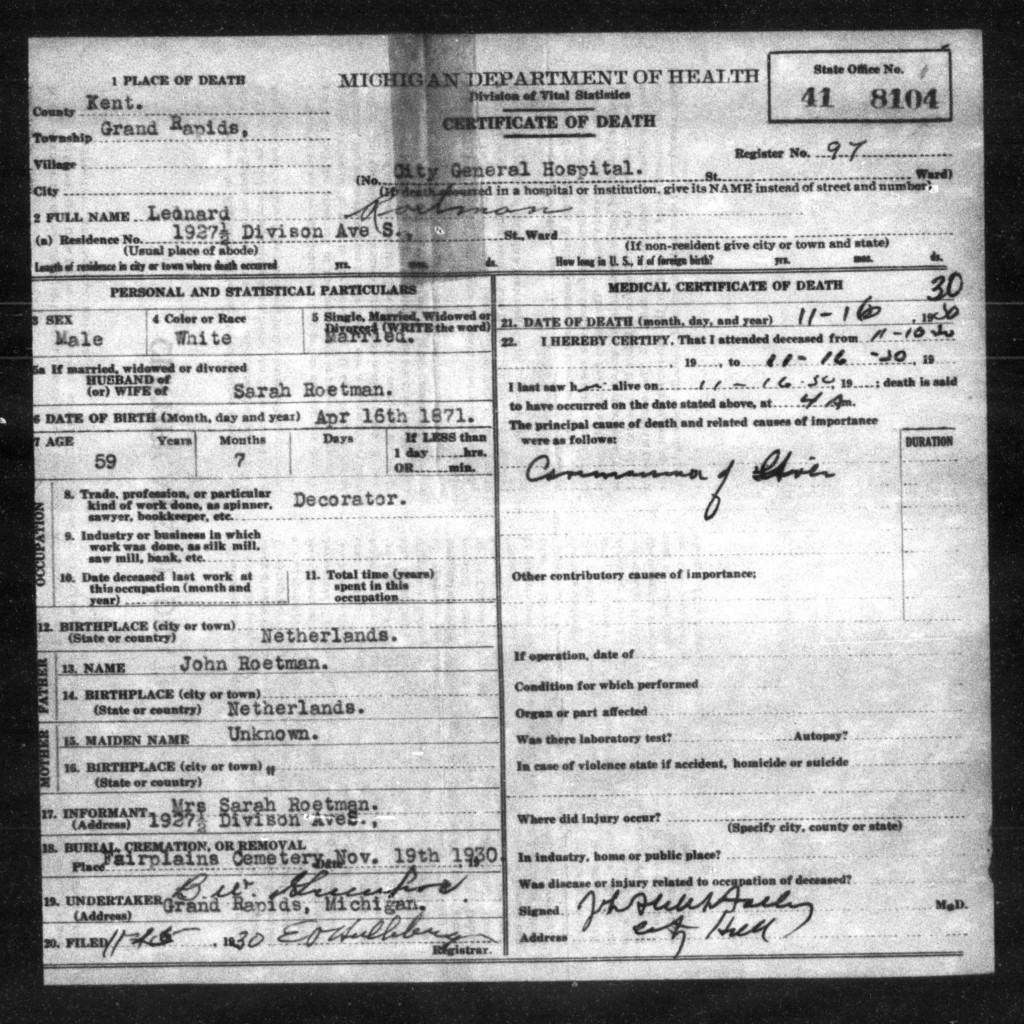