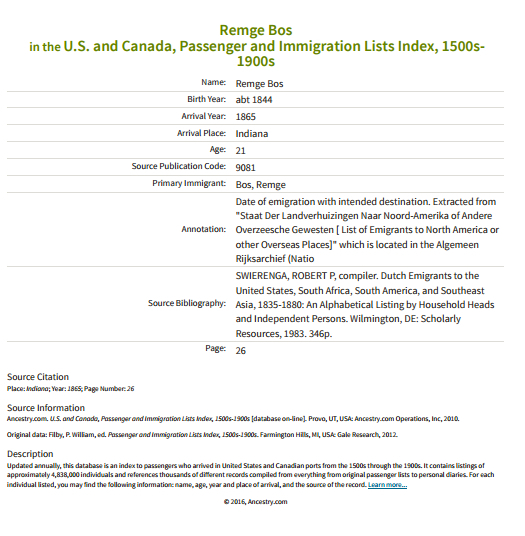 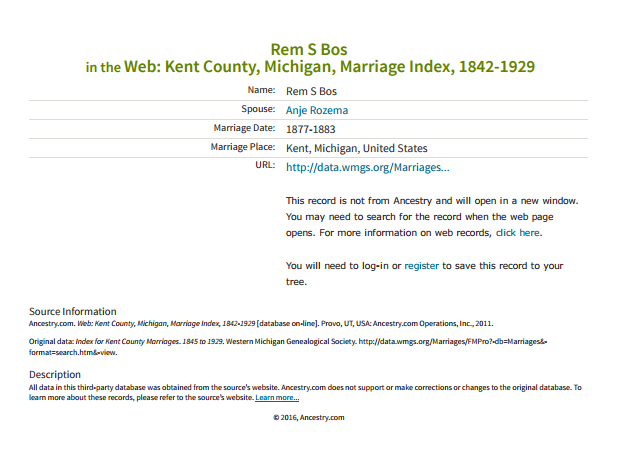 In my attempt to connect this Bos/Bush line to mine, I had to follow Remge’s lineage.  I still have not found a DNA connection, but I hope my research is useful to anyone looking.

*Much Gratitude to Petra Roetman for the Dutch to English translations!