was the son of Charles and Mae Adele Minion Benham. 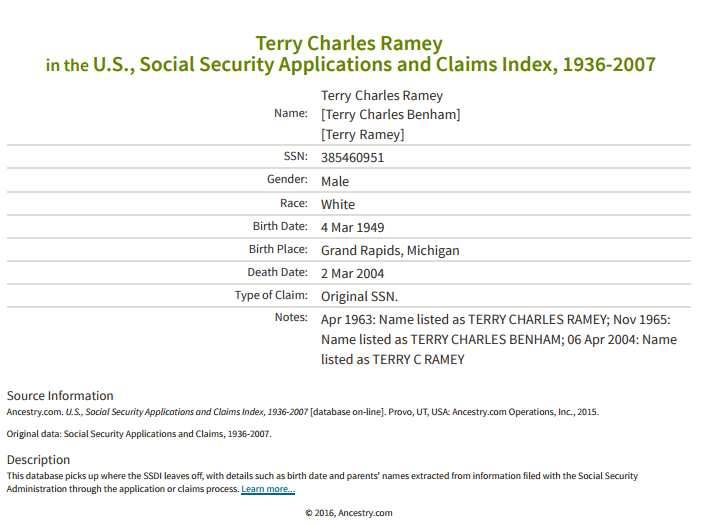 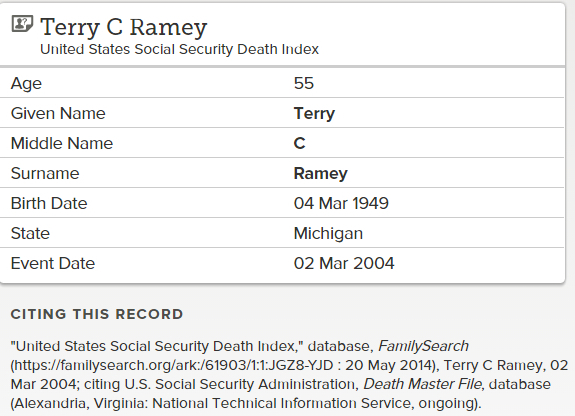