was born to John and Sally (?) Hagaman.  She married Justin Riley. 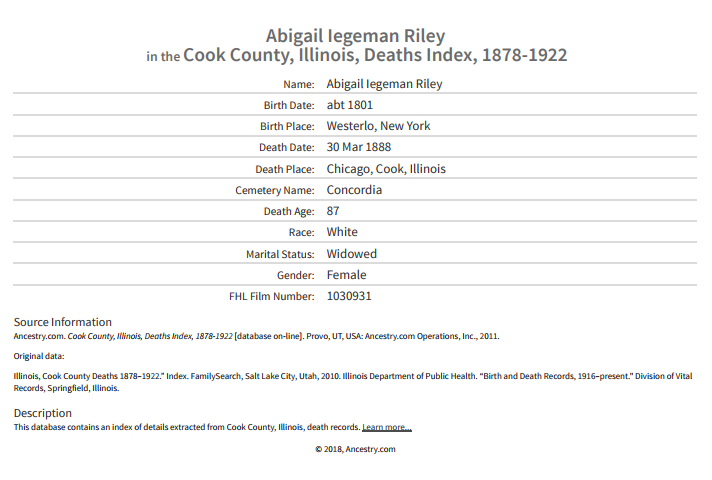 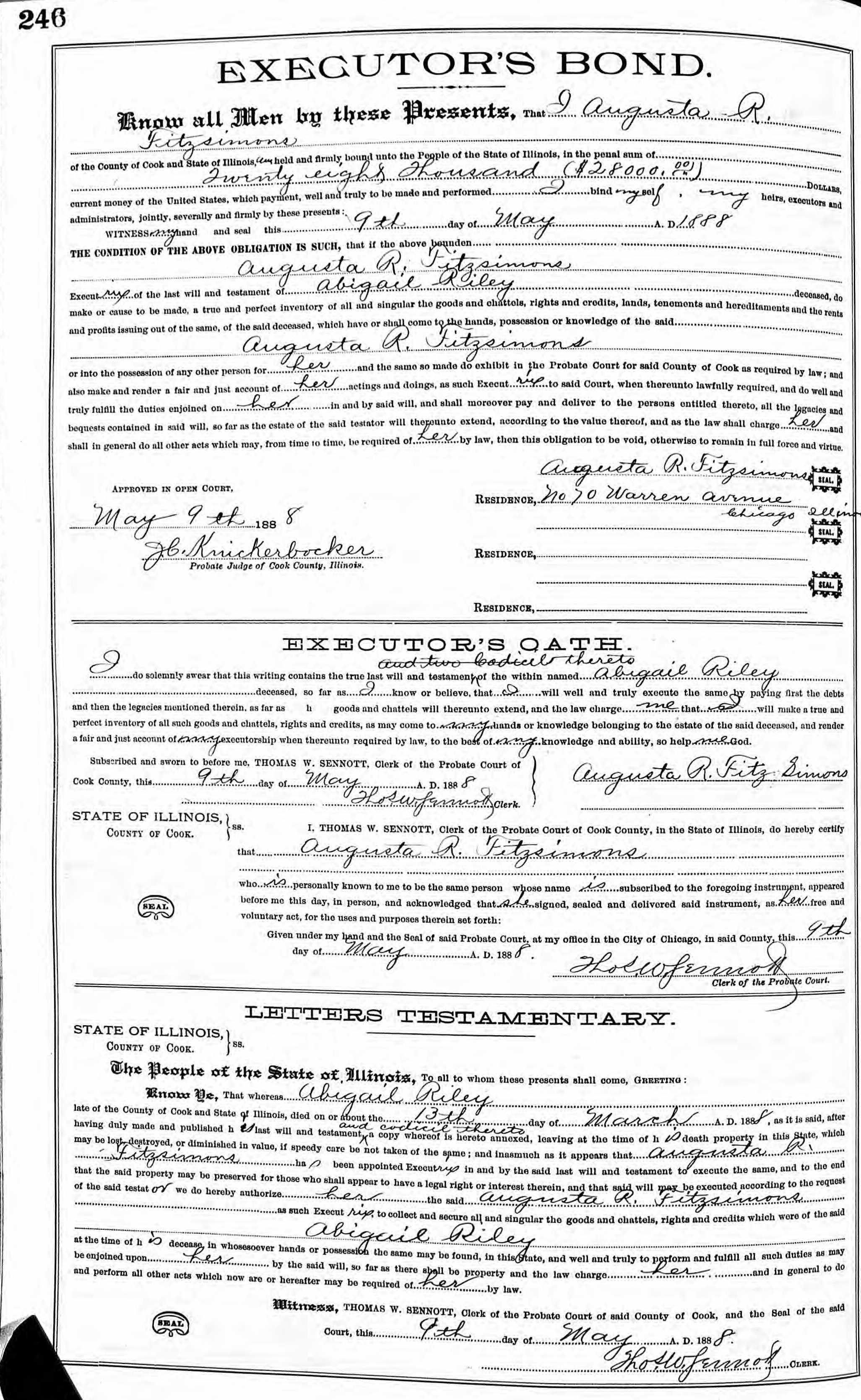 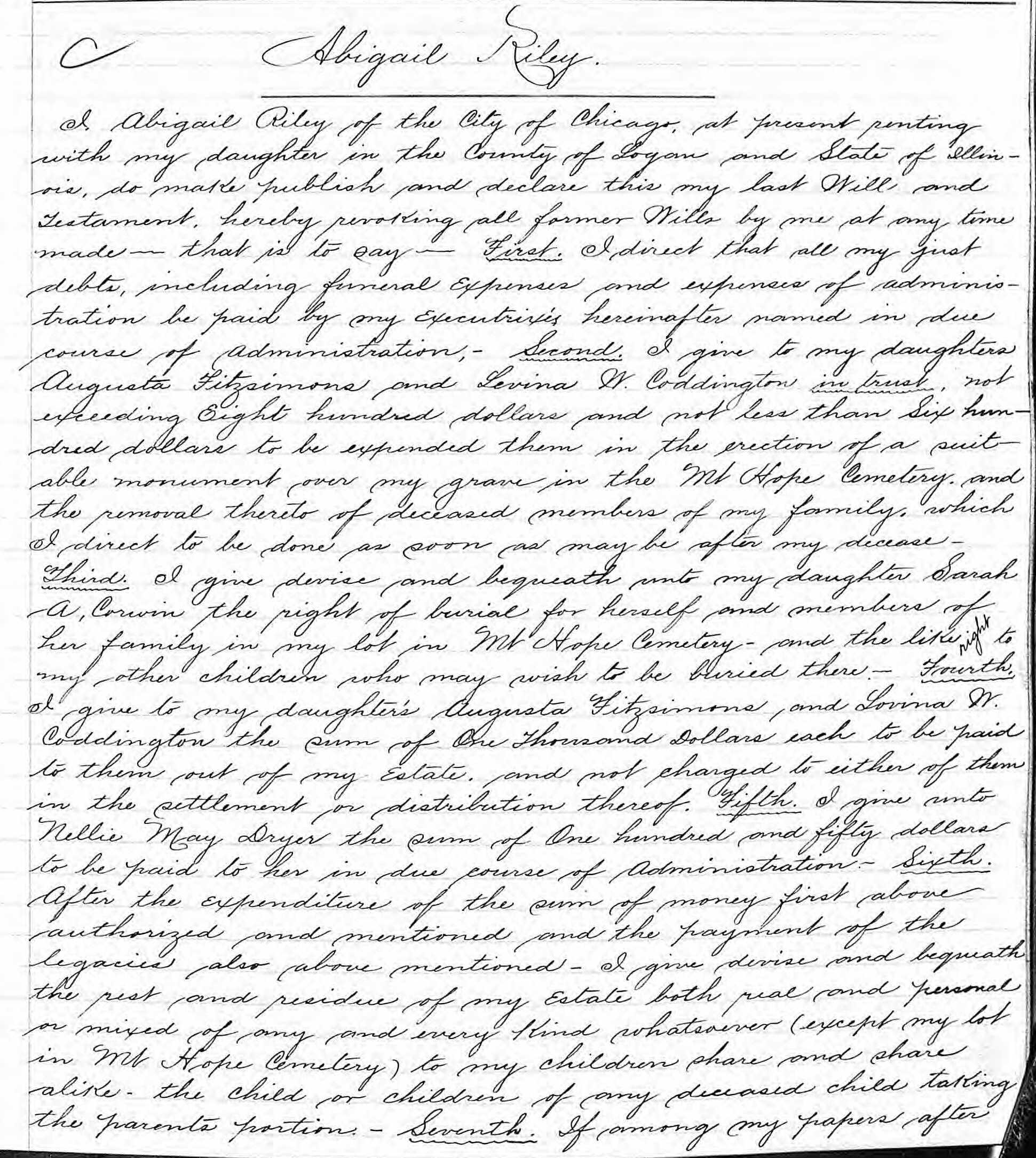 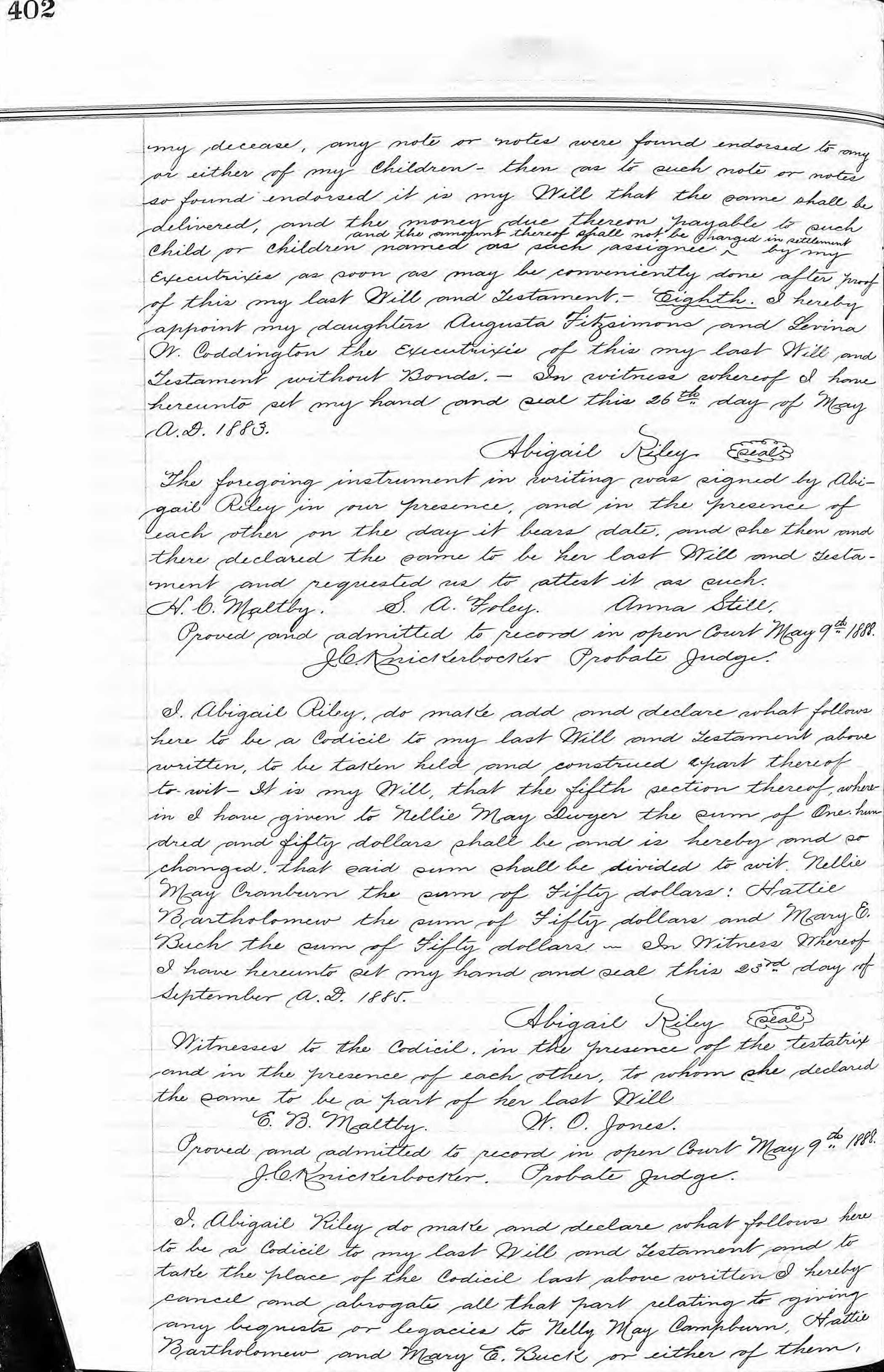