The Bush family lineage has been a challenge. There is not much information available. When I first started Genealogy, I knew Jennie Bush’s birth date and that she was born in Chicago, Illinois. I did the usual searches and found a Jennie Bush born in the right year in Chicago to Henry and Elen Bush. Eureka! Yeah, no. Remember my mantra… “Things are not always as they seem and seldom what you expect. The truth can be greater than imagined.”

There are MANY by the surname of Bush in Chicago, as well as the spellings of Busch, Busche, Bos, Boss, Bas, Boosh… you get the idea. Factor that our Ancestor was an immigrant from the Netherlands and had an accent, I’m sure there are many different variations of spellings based on whatever the transcriber heard.

My tiny breakthrough came when I noticed in Jennie Apsey‘s obituary (1 of 3) that she had a sister at the time of her death by the name of Anna Kramer, living in Chicago. Then I noticed the father’s name given on Jennie’s death certificate was Herman Bos, not Henry. No search results came for Herman Bos, but I wondered if there was one for Herman Bush. That brought the 1880 Michigan Census with Herman Bush and his daughters, Jennie, Annie, Minnie, and Rosa.

*Update… I made contact with Anna’s Great Granddaughter, Judy Majdanski. She has been researching her family history for years and has graciously provided much valuable information about the Bush Lineage.

We are fortunate to have any birth or death records of Ancestors prior to 1877, as it was not required to report either before that.  More about Illinois records pre-1916. 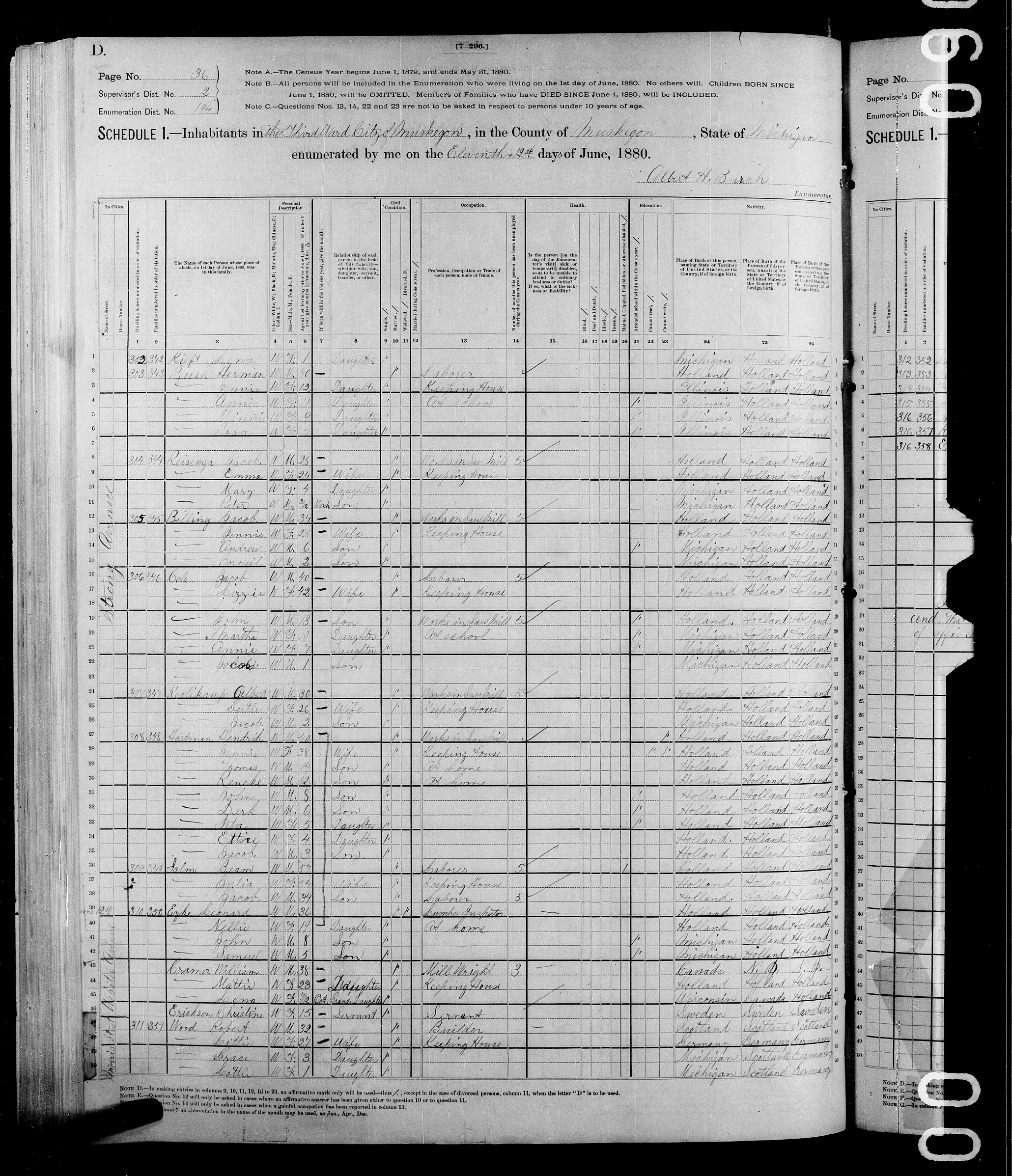 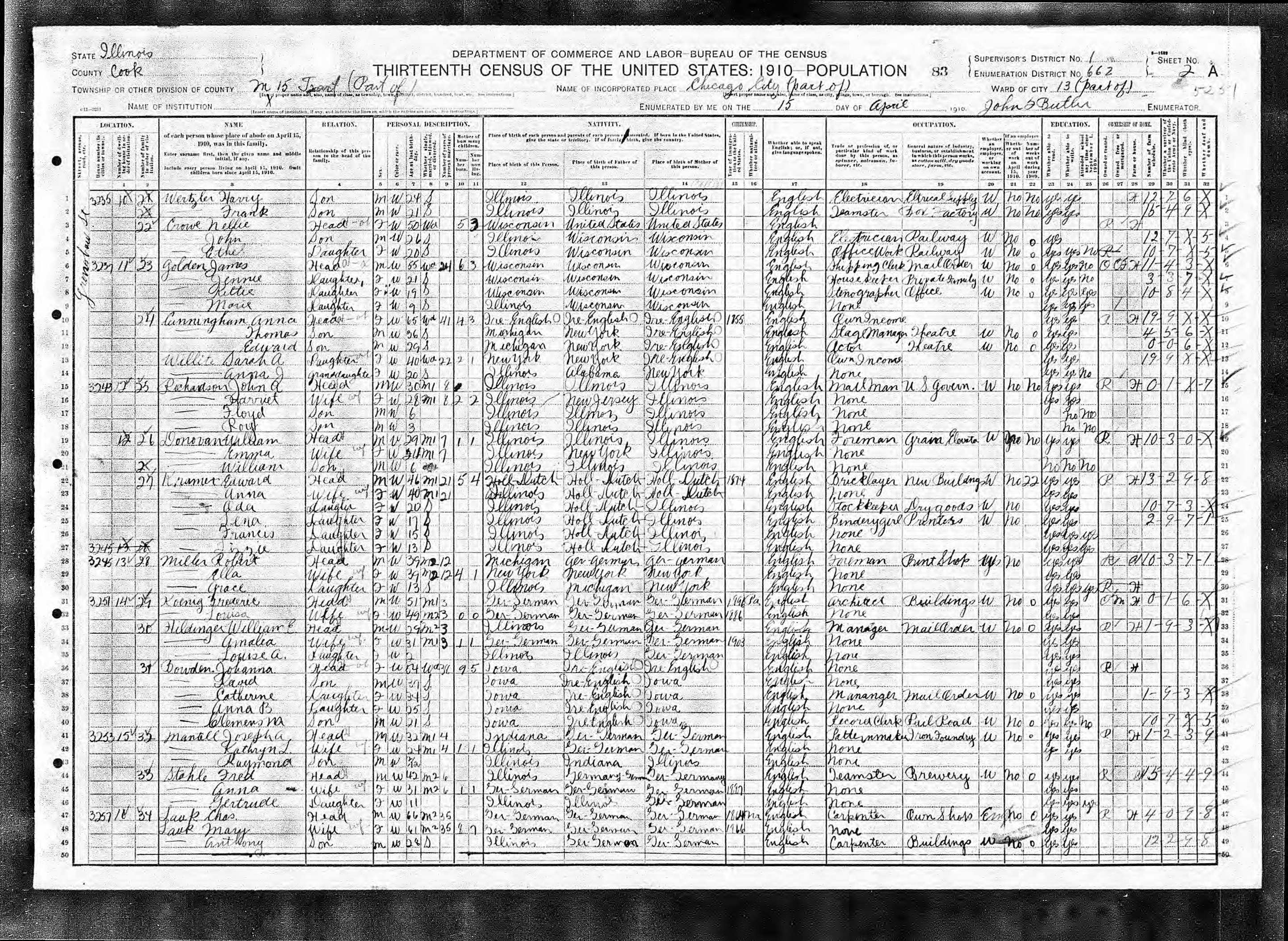 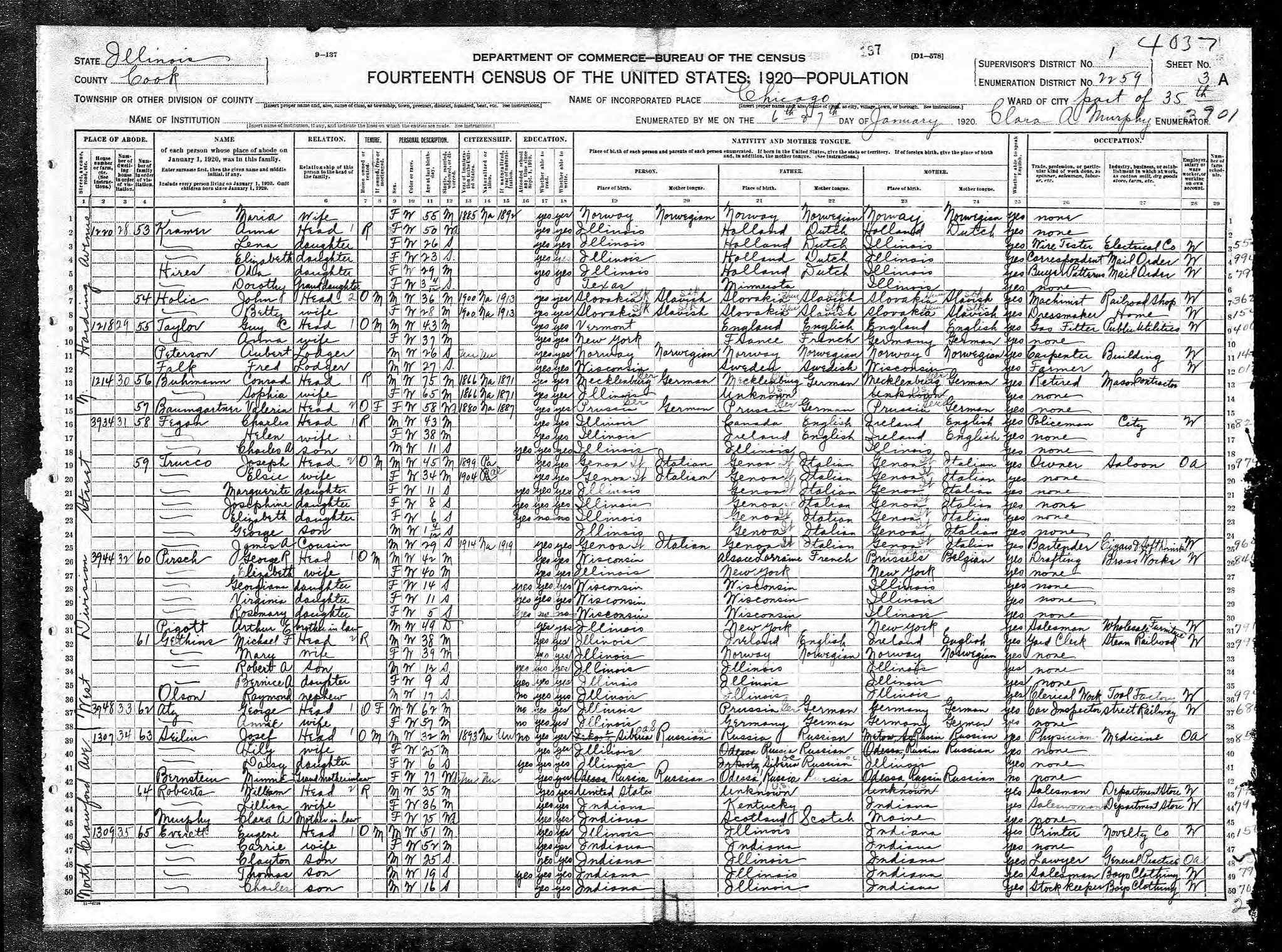 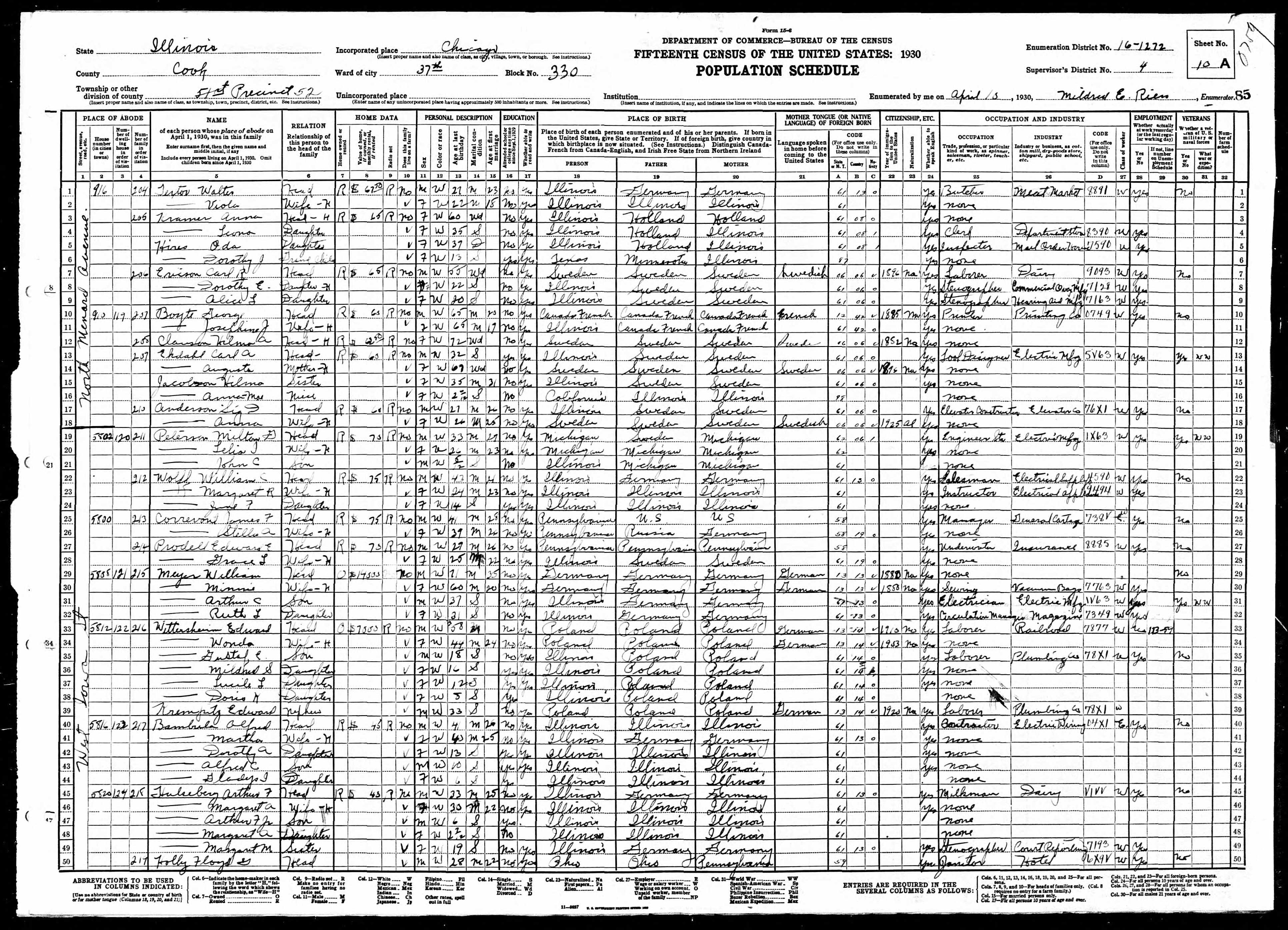 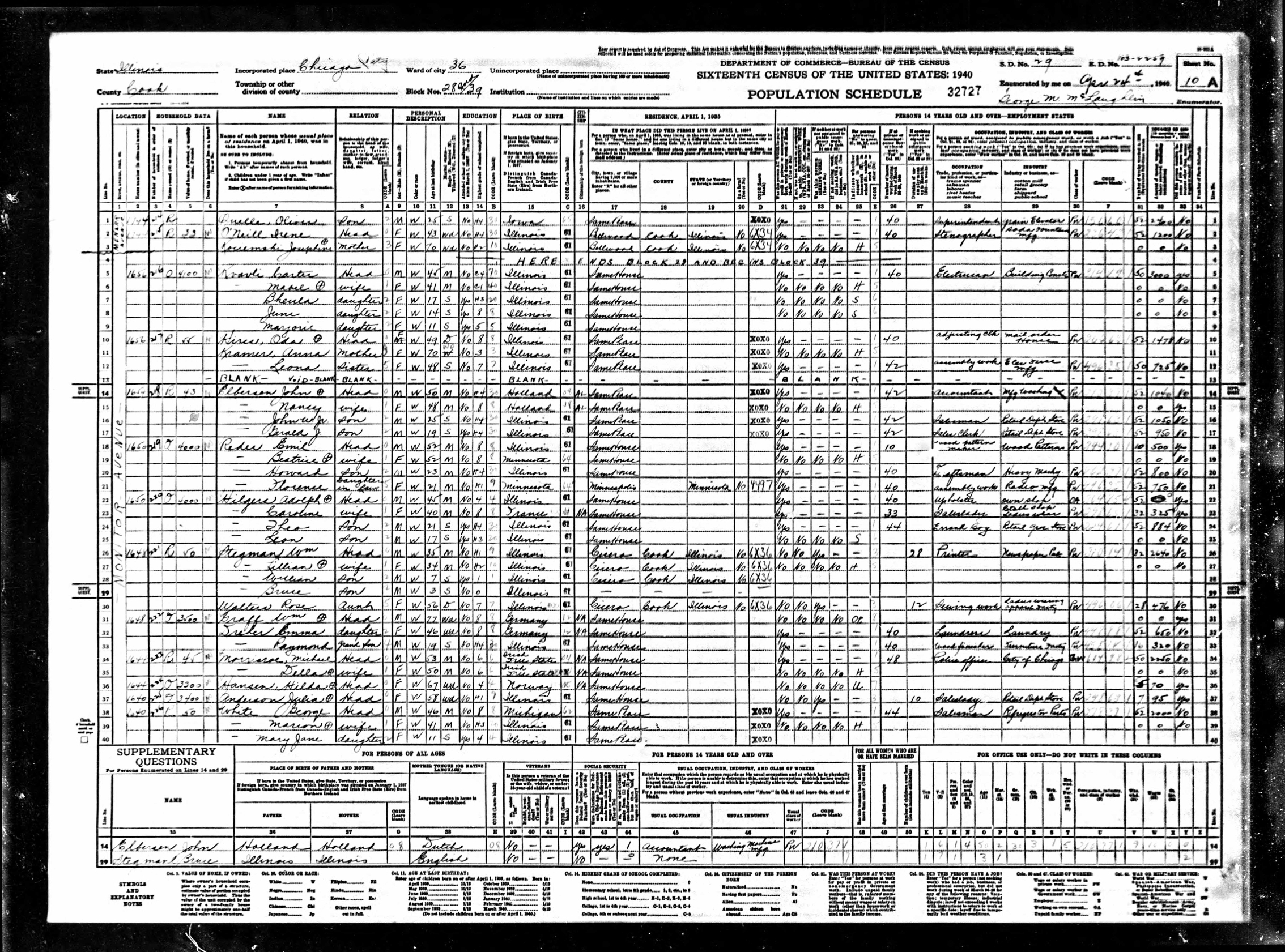