was born to Hermannus and Lina (Werkman) Bos. 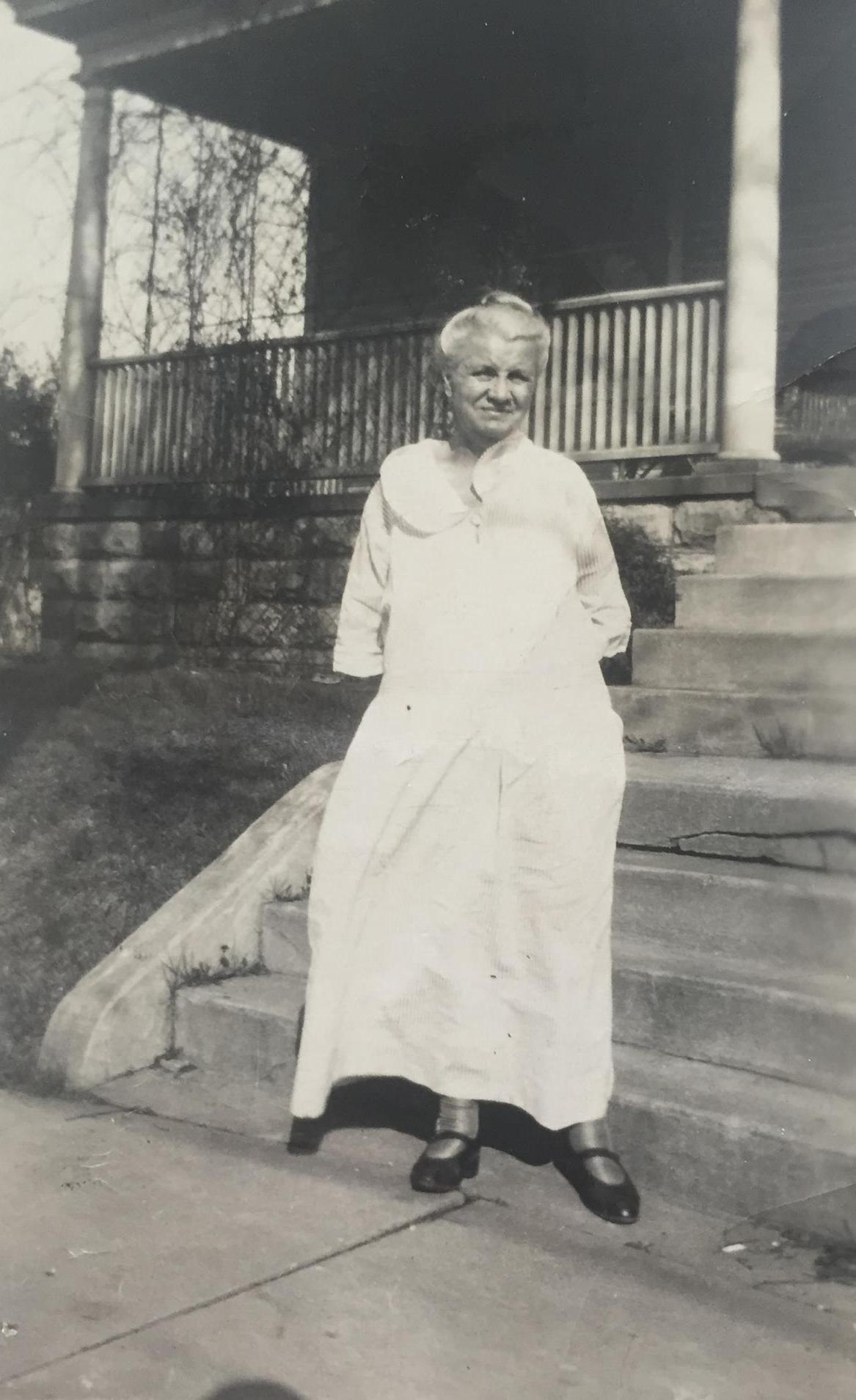 Jennie is listed in the church directory as ‘Frouke Harmmanus Bos’.  The Bos’ had a child Frouke, but she died in the Netherlands prior to emmigrating.  The Dutch frequently kept naming newborn children the same name until one lived.  It would appear that Jennie’s baptismal name was Frouke, but she Americanized it to Jennie as a youngster. 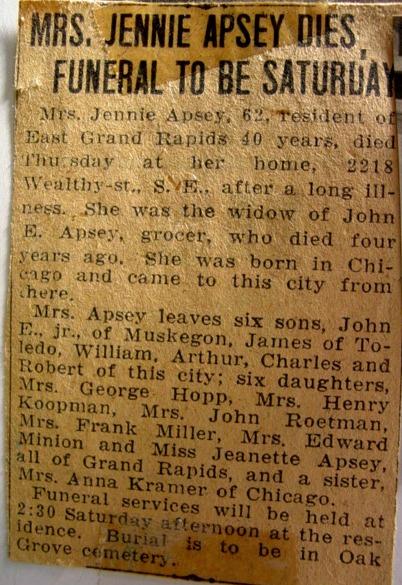 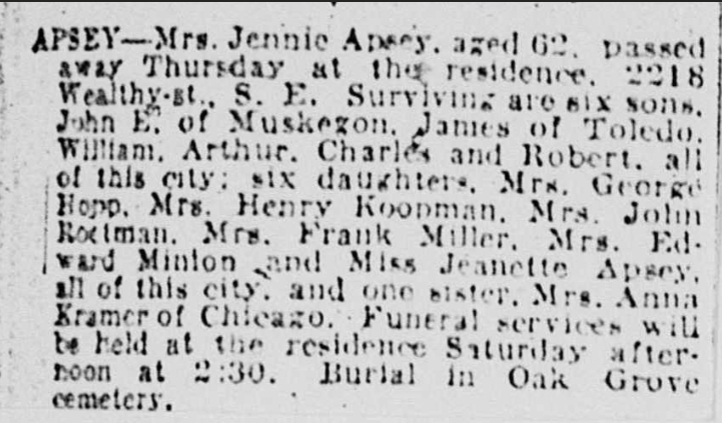