was born to Hermannus and Lina Werkman Bos. 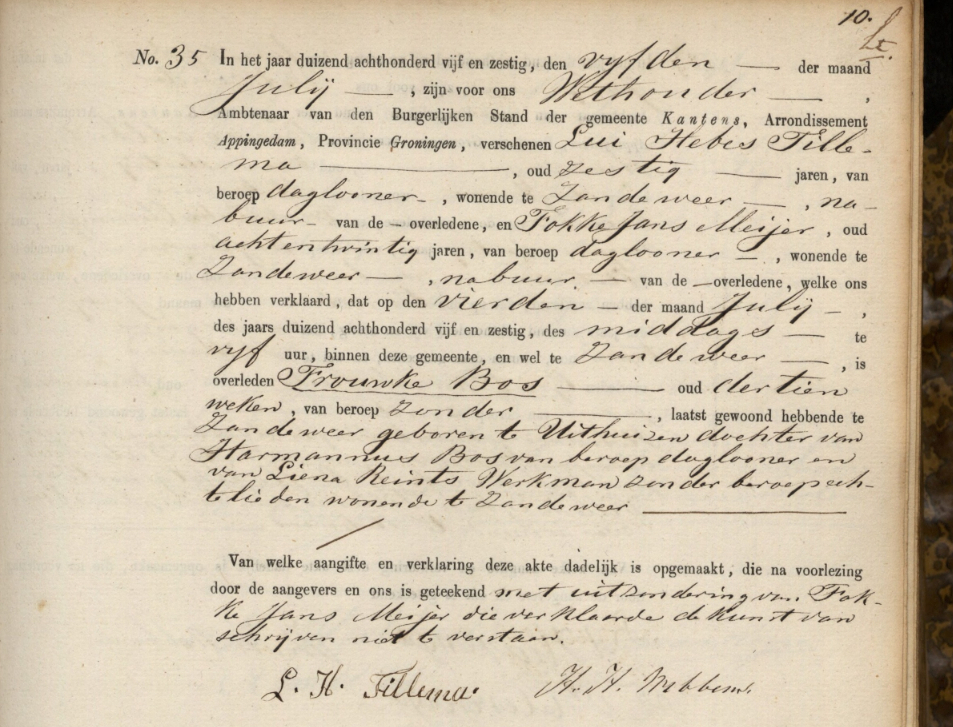