was married to Charles D Hagaman. 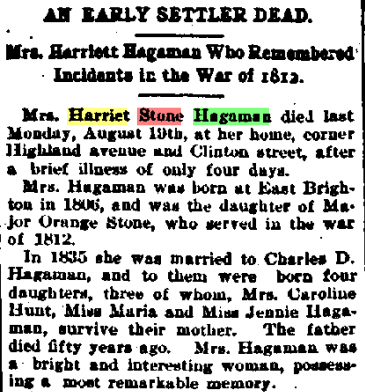 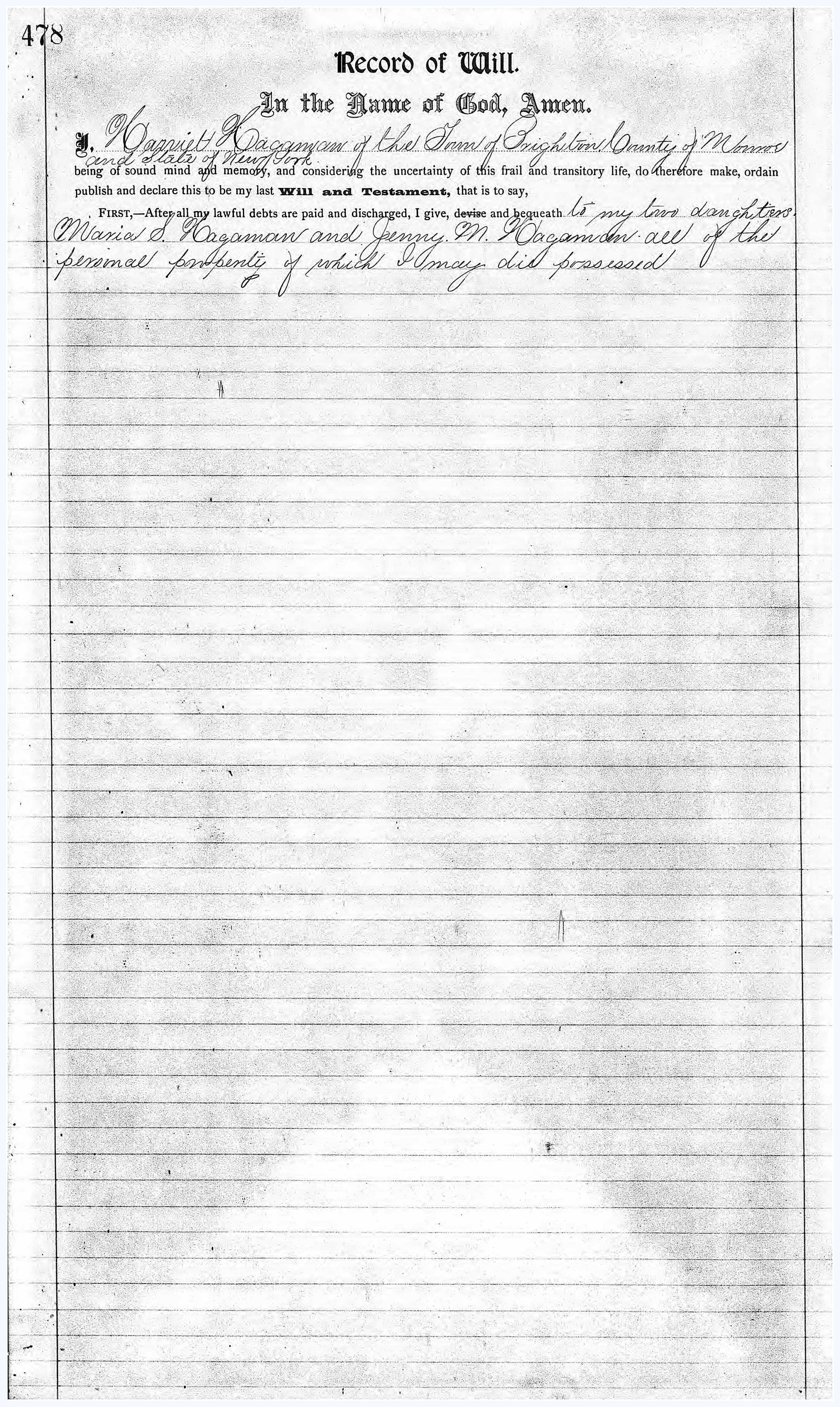 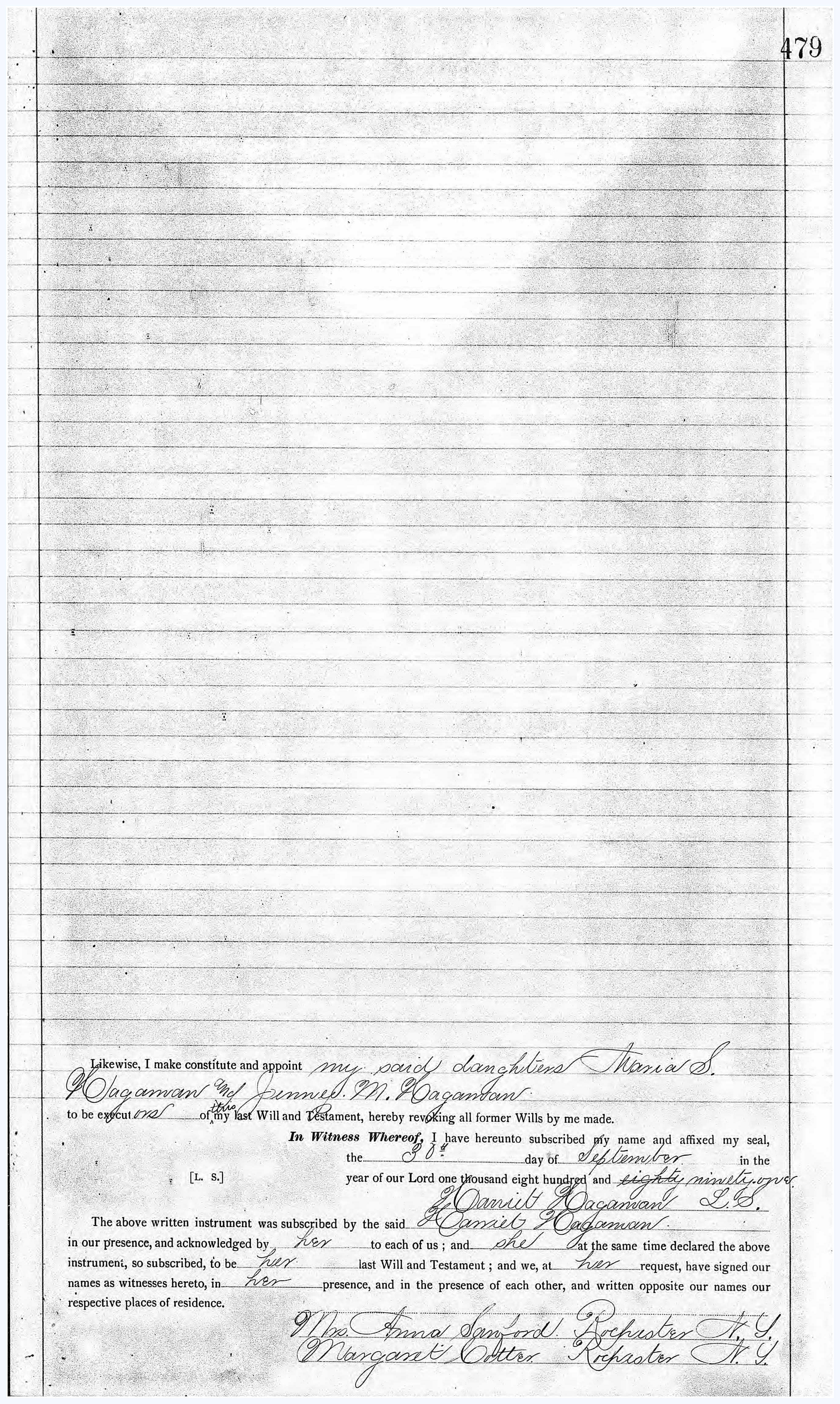