was born to John and Sally? Hagaman. 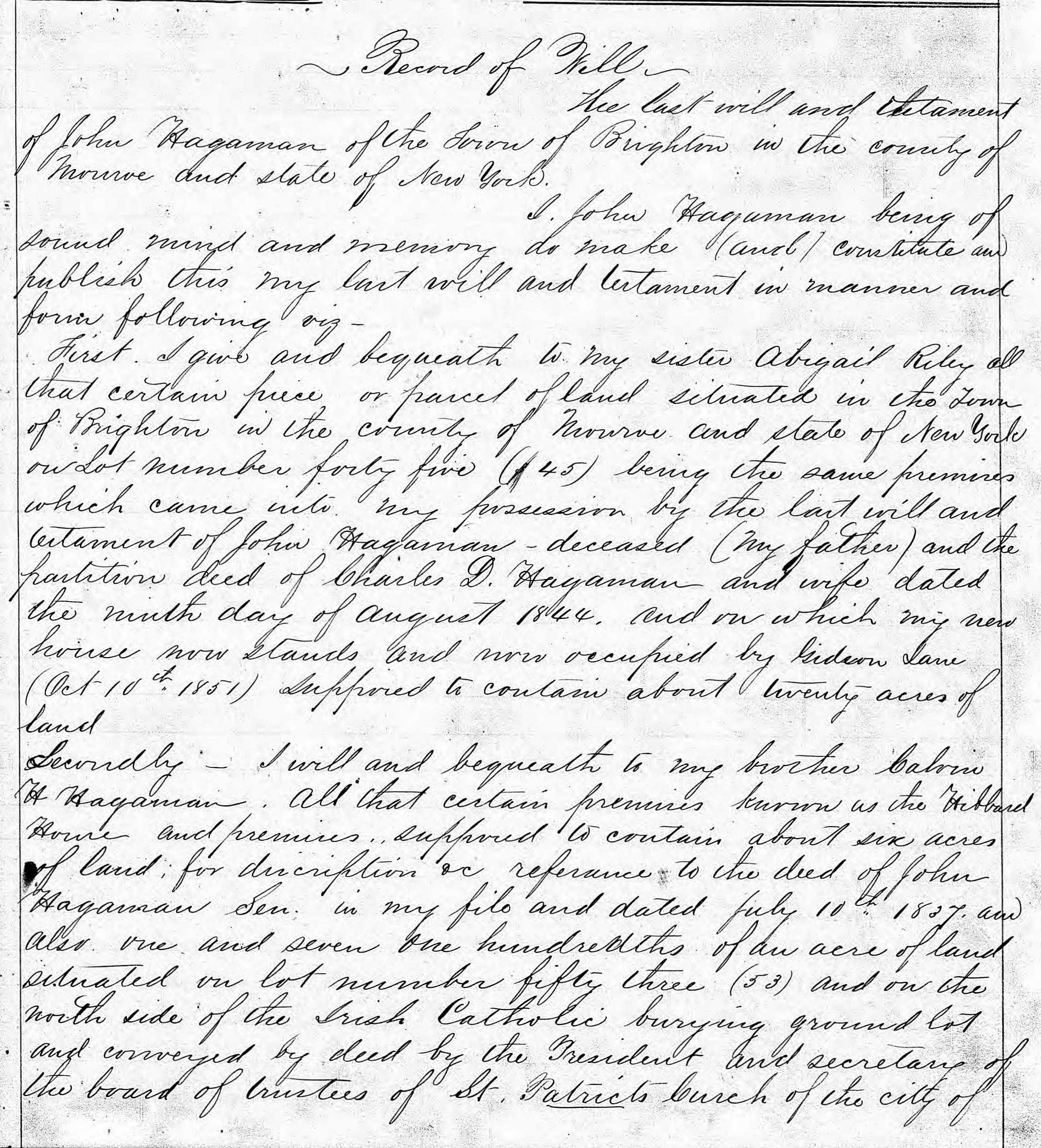 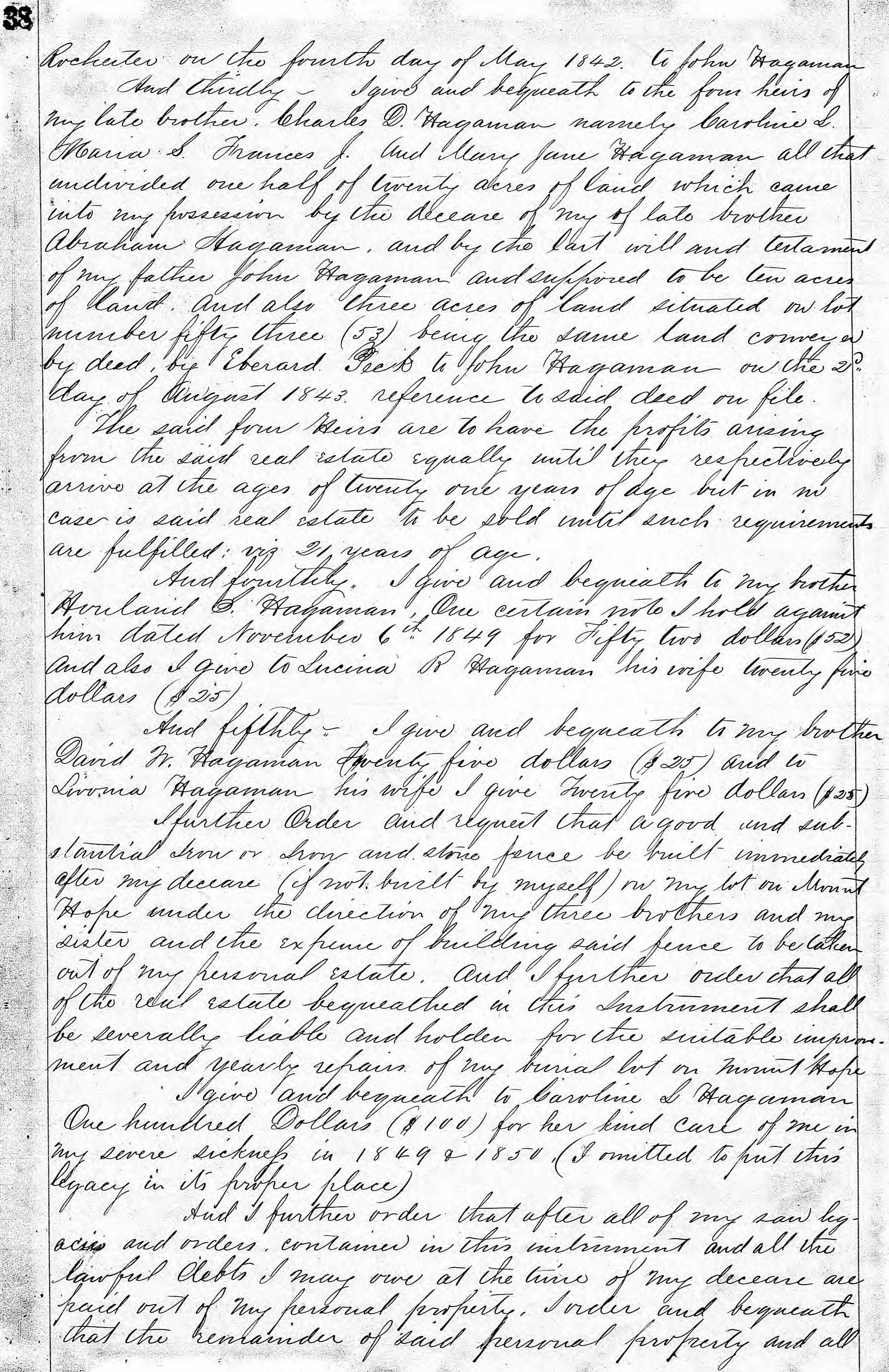 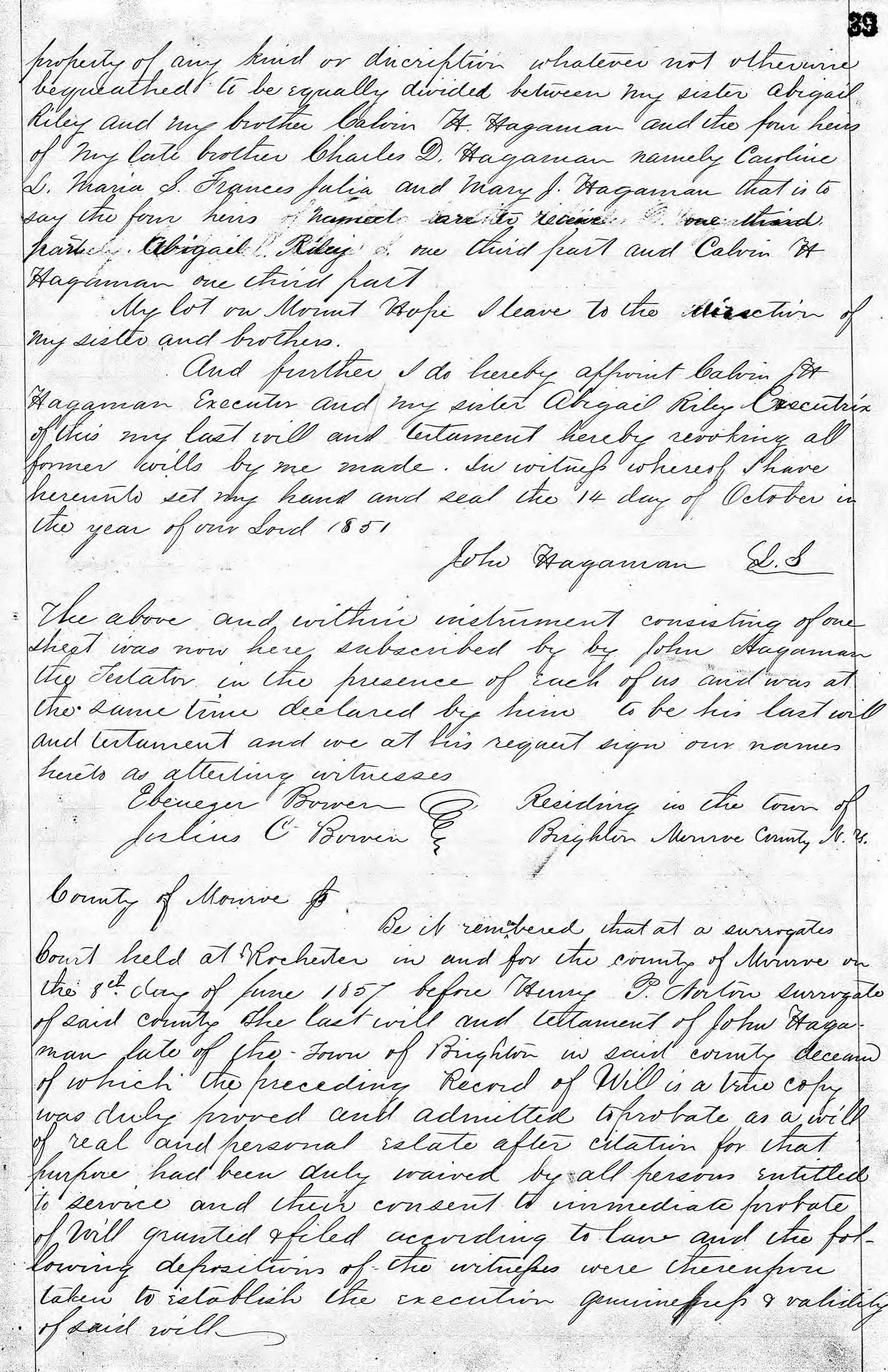