was born to John and Susan Apsey. 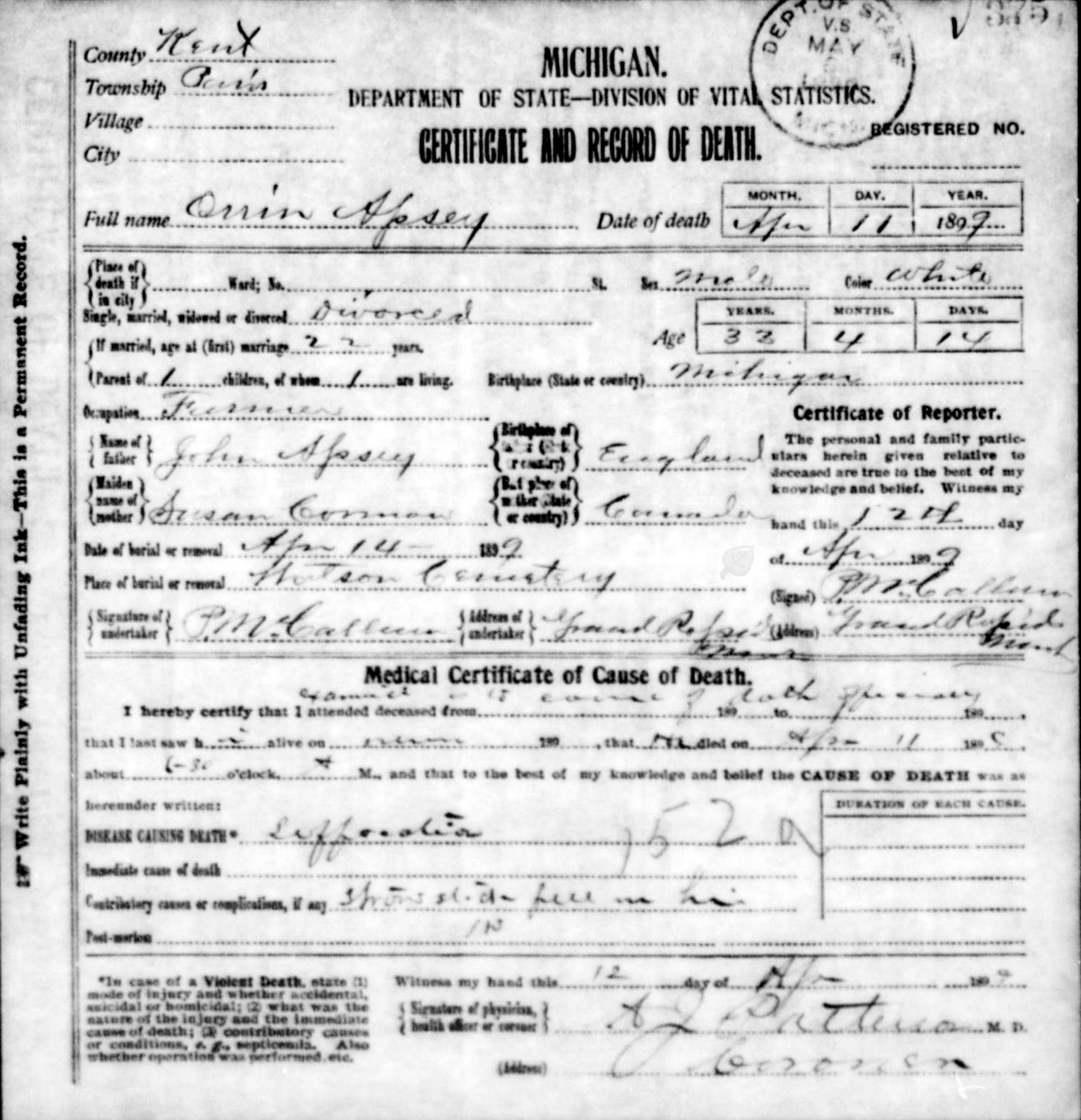