was born in  Chardstock, England to Malachi and Charlotte (Larcombe) Apsey.  That we know for sure.  The date of his birth is at question.   I found  two records for John.  One states January 26, 1834 as his date of birth.  The other gives his birth year as 1834 and date of baptism as September 4, 1834.  Keep in mind that these are transcripts and not the actual document and could be incorrect. 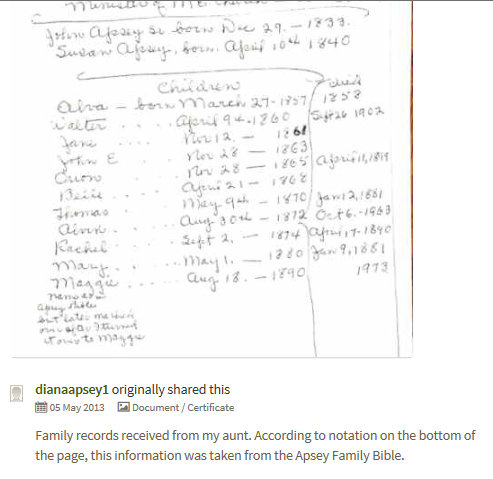 John’s death certificate states his birth as December 29, 1832 and the inscription on his gravestone is also 1832. 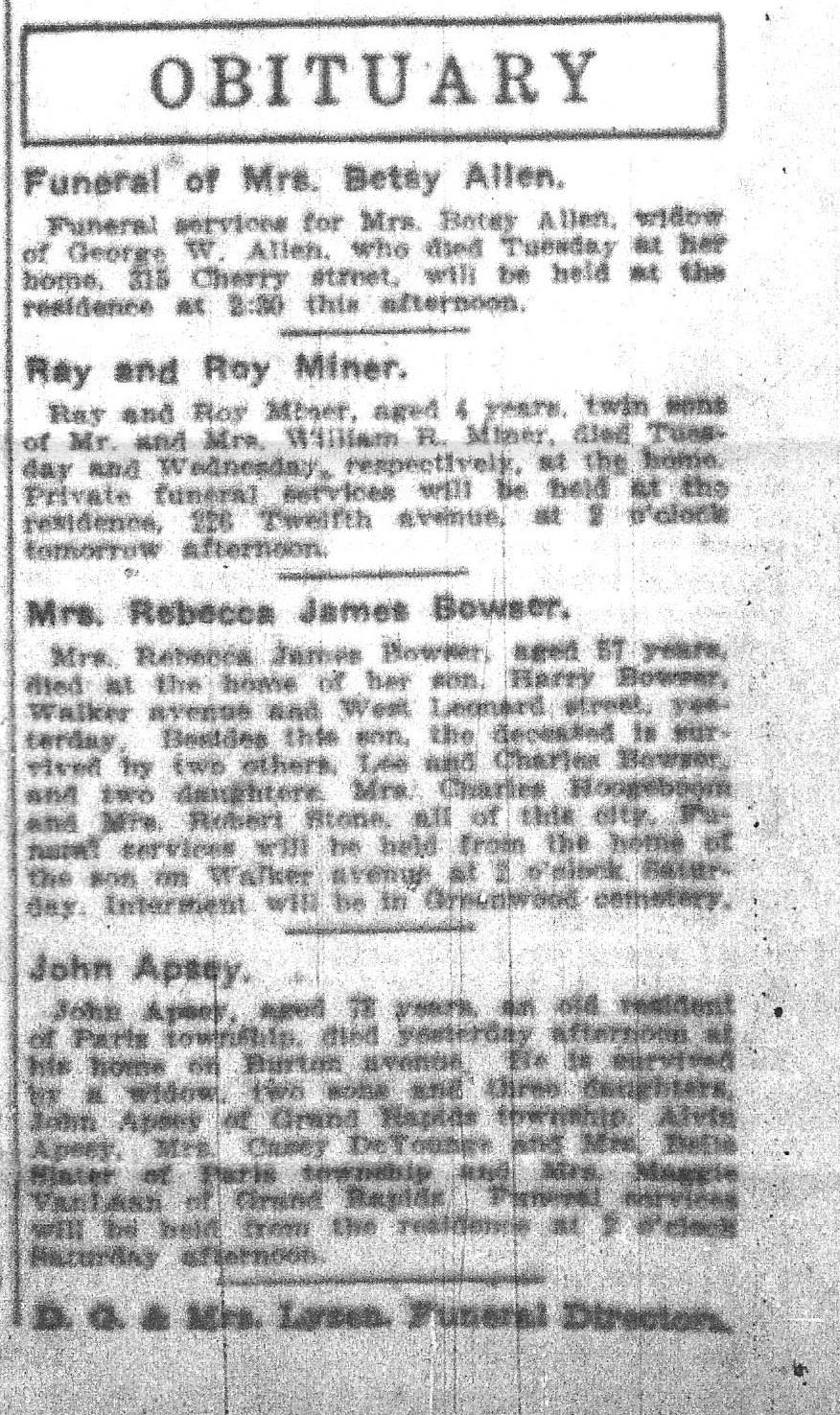