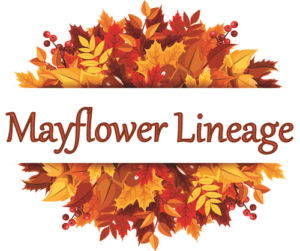 I can trace at least one Ancestor through the Apsey Line to the Mayflower.  There is the possibility of more, but I haven’t been able to prove [beyond a doubt] of that yet.

The following is a copy of the Mayflower Compact in William Bradford’s hand.  It was signed by  41 male adults on board the ship Mayflower on November 11, 1620.  Our Ancestor, George Soule, was one of them. 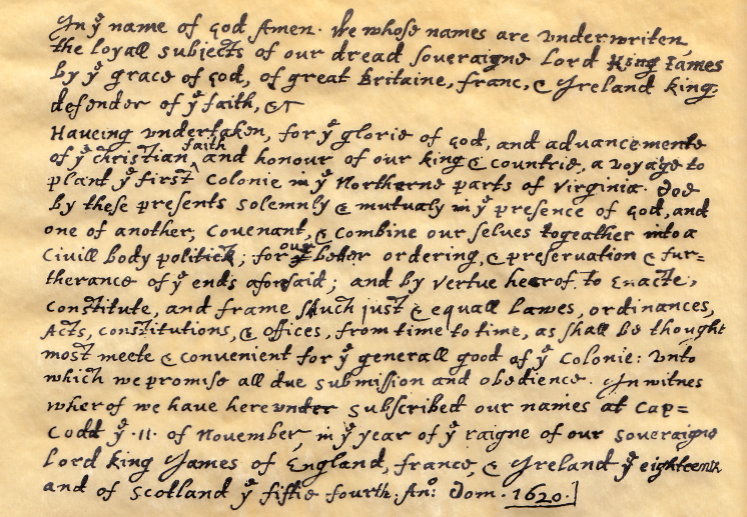